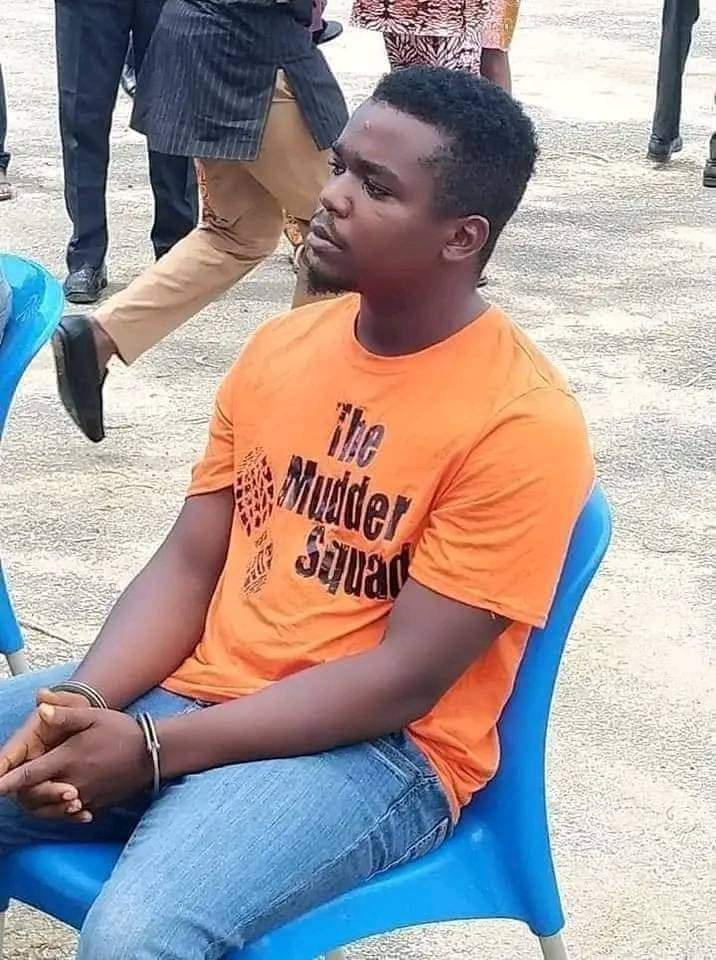 The 21-year-old Akpan had in May 2021 raped and killed Twitter job-seeker Iniobong Umoren and buried the body in a shallow grave in his father’s compound.
Umoren, based in Uyo, was job-hunting when she met her death.
Akpan was charged to court for murder along with his father and sister.
The judge, Bassey Nkanang, in his judgement on Thursday, said the convicted man would be put to death by hanging.
The judge also found Akpan guilt of rape and slammed a life imprisonment on him.
The convict attempted to escape from the court after death sentence was passed on him, but the police on duty foiled his escape attempt.
However, the court discharged and acquitted his father, Frank Akpan and sister, Anwan Bassey (2nd and 3rd accused) who were standing trial for accessory after the fact to murder.
Umoren went missing on 29 April, 2021 after she was lured out of her home in Uyo with a fake job interview by Akpan.
Akpan lured her to his home, offering her a phantom job through a Twitter chat.
She was said to have screamed for help on the phone when one of her friends contacted her the day she went missing.
The man described as a serial rapist was charged with kidnapping, raping and murdering Umoren.
.
Kindly share this story:
Share 0 FacebookTwitterWhatsappEmail
previous post