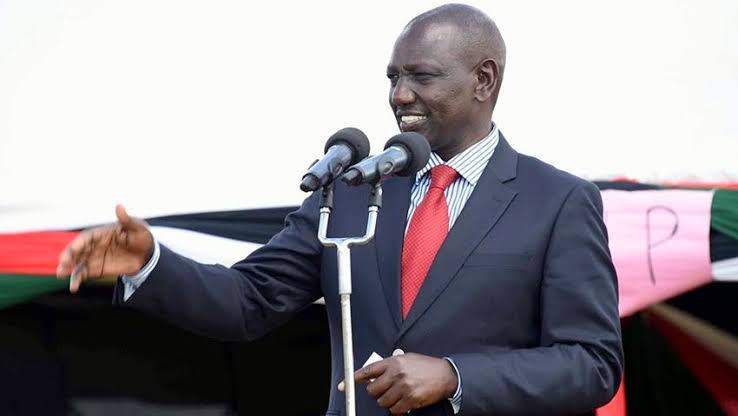 The announcement of the long-awaited outcome of Kenya’s presidential vote had earlier been thrown into chaos on Monday after four out of seven election commissioners said they could not recognise the results.

“We cannot take ownership of the result that will be announced,” the IEBC vice chair Juliana Cherera told reporters.

She described the process as “opaque” but did not elaborate, saying further information would be given later.