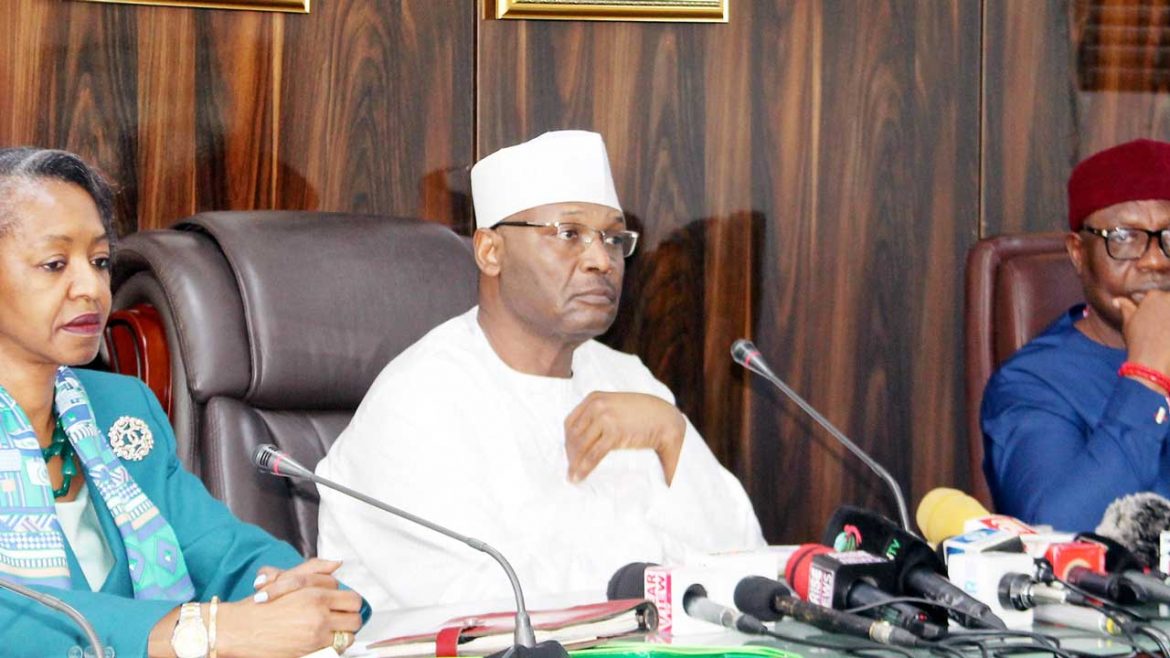 The Independent National Electoral Commission (INEC) has extended the deadline for political parties to conduct their primaries for the 2023 general elections.

INEC’s National Commissioner and Chairman of Information and Voter Education Committee, Festus Okoye, announced this in a statement on Friday in Abuja.

This comes hours after leaders of various political parties met with the leadership of the electoral umpire led by the INEC Chairman, Professor Mahmood Yakubu, at the commission’s headquarters in the nation’s capital.

At the meeting, the politicians under the auspices of the Inter-Party Advisory Council (IPAC) again appealed to INEC to adjust the timetable for the forthcoming polls.

Chairman of IPAC, Sani Yabagi of the Action Democratic Party (ADP), explained that adjusting the timetable of the election became necessary because of the current timetable which he said was too tight for the political parties.

In response to the appeal, INEC, according to Okoye, was emphatic that the request for a 37 – 60 days extension of the timeline for primaries and the nomination of candidates could not be granted because it would disrupt other scheduled activities on the timetable.

He stated that the parties later pleaded with the commission to use the six-day period between June 4 and 9 to conclude outstanding primaries and prepare to upload the list of candidates and their affidavits on the INEC Candidates Nomination Portal.

The INEC official stated that the commission did not schedule any specific activity during this period in order to give parties time to compile the list and personal particulars of their nominated candidates before uploading same to its portal.

“The commission has decided to allow the request of the political parties since the six-day period does not conflict with the next scheduled activity which is the submission of the list of nominated candidates or any of the subsequent timelines which remain sacrosanct,” he said.