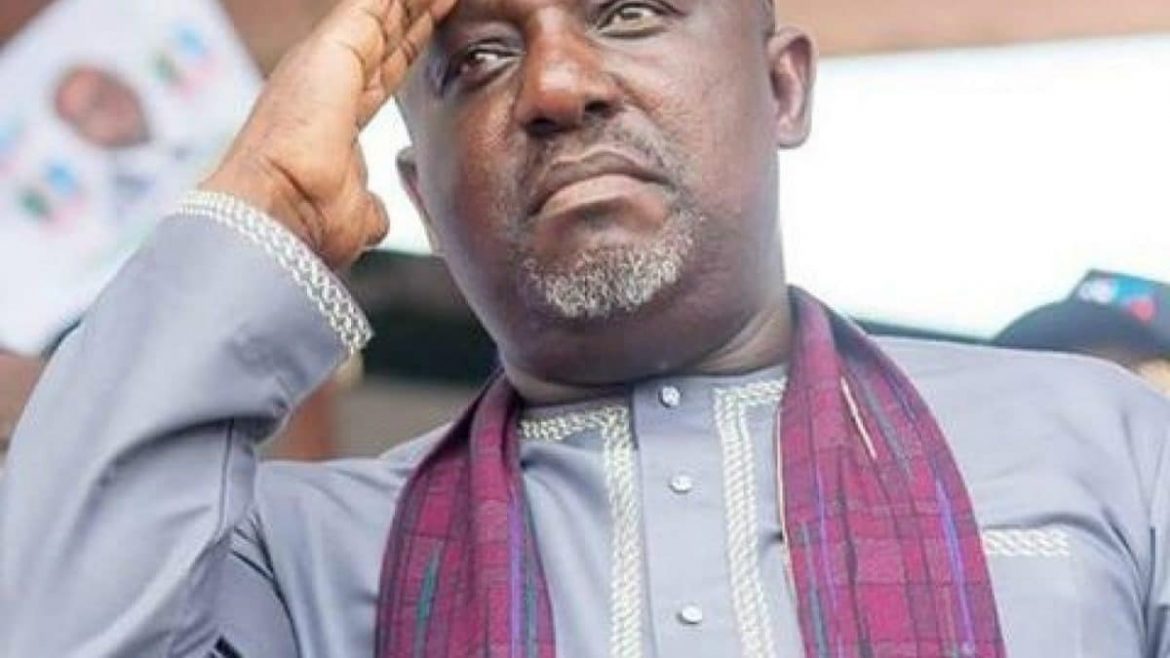 Operatives of the nation’s anti-graft agency, the Economic and Financial Crimes Commission (EFCC) have arrested the former governor of Imo state, Rochas Okorocha over allegations of corruption

Freedom Post earlier today reports that officers of the anti-graft agency and the Nigeria Police Force had surrounded Okorocha’s Maitama residence in the Federal Capital Territory (FCT), Abuja, to effect his arrest.

The former governor of Imo state has been finally arrested by the EFCC agents.

According to a statement signed by the agency’s spokesperson, Wilson Ujuwaren, the arrest followed months of Mr Okorocha evading the commission and refusing to honour invitations.

“In the circumstances, the Commission is left with no option than to effect the arrest of Senator Okorocha and bring him to trial,” Mr Ujuwaren said.

In January, the anti-graft body filed criminal charges against Okorocha, accusing him of allegedly conspiring with a member of the All Progressives Congress (APC) and five companies, to steal N2.9 billion in public funds.