…where the playing field is levelled
© 2022 | FREEDOM POST- All Right Reserved
Home » Just In: Edwards knocks out Kamaru Usman at UFC 278
Sports

Just In: Edwards knocks out Kamaru Usman at UFC 278 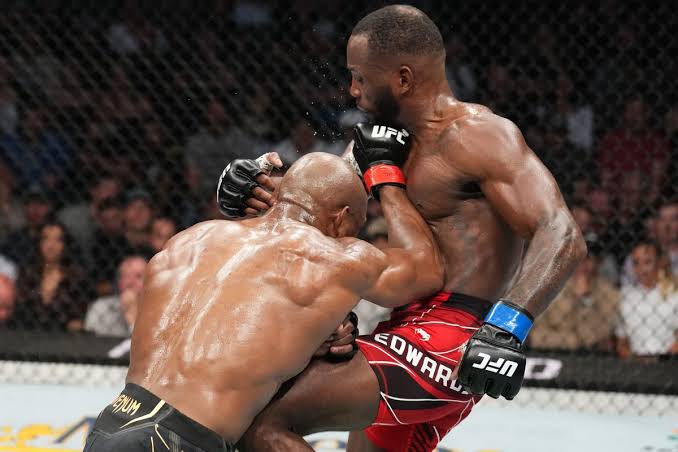 Leon Edwards became the second British champion in UFC history on Sunday after he knocked out Kamaru Usman in Salt Lake City.

Edwards landed a fierce head kick with just a minute left. The Brit was down on the scorecards but won the UFC Welterweight title out of nowhere.