…where the playing field is levelled
© 2022 | FREEDOM POST- All Right Reserved
Home » Jonathan won’t make a good candidate in 2023 because the job description has changed: Peterside
Politics 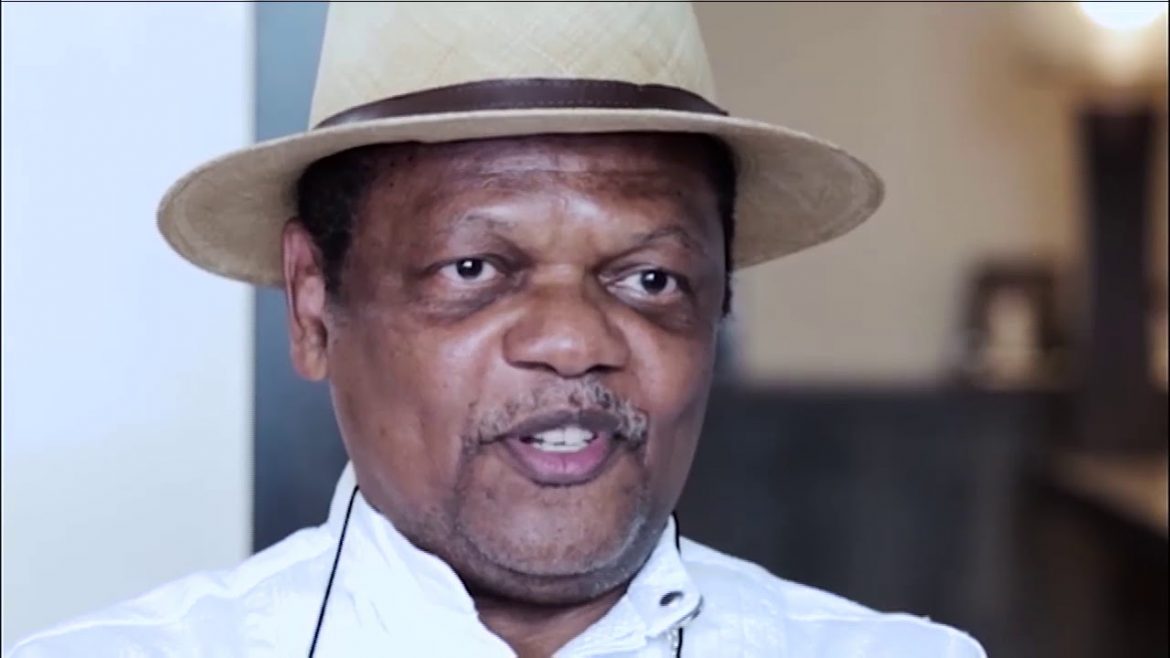 A renowned economist and entrepreneur, Atedo Peterside, has said former President Goodluck Jonathan’s approval ratings have gone down and parties thinking of fielding him as their candidate will be doing so in the face of damning data.

He made the comment while speaking on Channels Television’s Sunrise Daily on Thursday morning.

There have been wide speculations that the former President may defect to the All Progressives Congress and contest for President in 2023.

Mr Peterside said although he voted for Jonathan in 2011, his approval ratings have since gone down and the job description for a Nigerian President has evolved.

“You know again that I am a data person and I’m sorry, I cannot change who I am,” Mr Peterside said.

“Let me use the data, I said in 2011, Goodluck Jonathan had a 54% approval rating and by 2015 before election, it had collapsed to below 26%, the recent poll I saw, not done by us because we don’t waste time on things that are not all that relevant, his approval rating was below 5%.

“So everybody is free to ignore data and come out and do anything they want to do. In fact, I hope that the APCs of this world would make a mistake and bring out people whose approval ratings are very low. You cannot fool all of the people all of the time.

“Time does not stand still. But please, let parties ignore data and bring out anybody they like. Everybody should run the party the way they want to run their party. I have no say in APC, I have no say in PDP, I mean, I joined SDP just this week, I have a bit of a say but I’m not even a party officer.

“I’m in a chapter; the chairman of my state chapter is a lady who is below 35. You know, these are young people that have come in en masse because they don’t want APC, they don’t want PDP and I’m following them.”