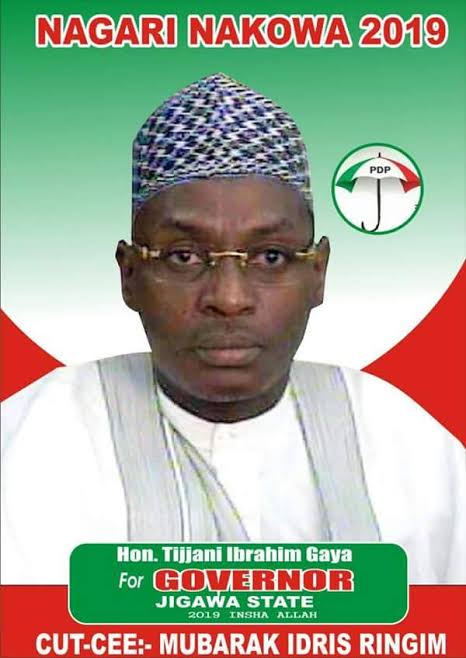 The President, Major General Muhammadu Buhari (retd.), on Sunday, condoled with the family of a former member of the House of Representatives and candidate of the All Progressives Congress for the South-West Senatorial District in Jigawa State for the 2023 elections, Tijjani Kiyawa.

Buhari’s condolence message was contained in a statement by his Senior Special Assistant on Media and Publicity, Garba Shehu, titled ‘President Buhari mourns Jigawa APC stalwart, says a good man has been lost.’

Kiyawa has been undergoing treatment for a lung infection in a Chinese hospital but he died on Saturday.

He died barely three months after he won the APC senatorial ticket for his zone where he polled 361 votes as the lone contestant.

In a message to the family, the government and people of Jigawa State on Sunday, Buhari described Kiyawa as a “kind and insightful politician who placed the interests of the people he represented above his own.”

“He leaves behind an indelible contribution to the social and economic development of his community and the nation. He will always be remembered for his acute understanding of grassroots political mobilisation,” Buhari added.