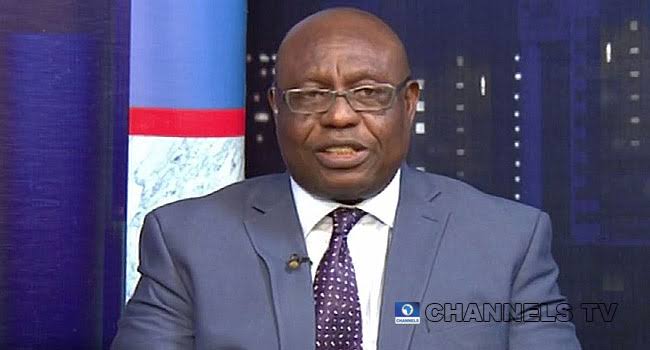 Festus Okoye, INEC spokesman, disclosed this in an interview with Channels TV on Friday night, warning political parties against receiving donations from abroad.

Citing Section 225 of the Nigerian constitution, Mr Okoye said it is clear that “no registered political party in Nigeria shall possess any funds outside the country. In other words, a political party cannot open an account and have monies remitted into that particular account outside the Federal Republic of Nigeria.”

“Secondly it makes it clear that no political party shall under any circumstance retain any funds remitted to it outside the country” he added.

With electioneering activities towards next year’s general elections turning up a notch higher, candidates and political parties have turned to crowdfunding sources to solicit funds to prosecute their run-ins.

Nigeria @ 62: ‘’There is nothing to celebrate, our leaders have failed us’’ – Primate Ayodele declares