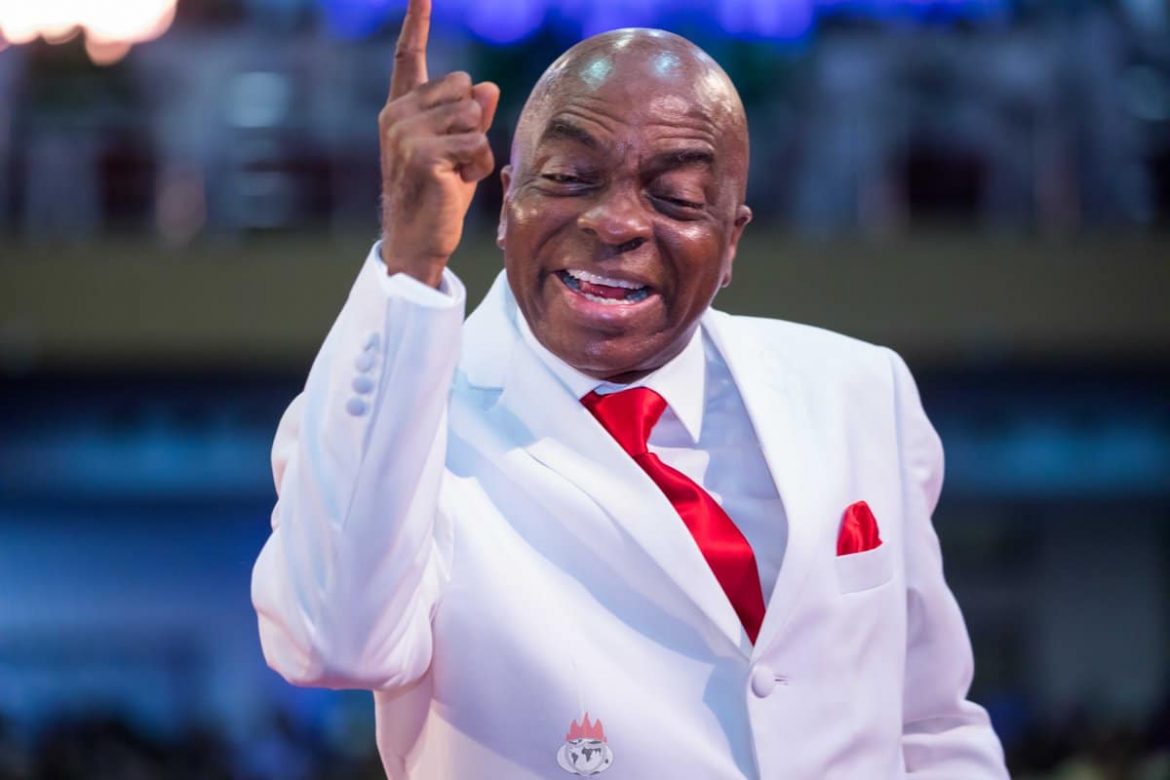 The General Overseer of the Living Faith Church, popularly known as Winners Chapel, Bishop David Oyedepo has said the perpetrator of Sunday’s attack on worshippers at St. Francis Catholic Church, Owo, Ondo, will never escape death unless God has not sent him.

Oyedepo, who condemned the attack that left about 50 worshippers dead with dozens injured, pronounced immediate death as punishment for the assailants and all the people backing them.

Speaking at the headquarters of the church at Ota in Ogun State, the cleric also decried the rising cases of wanton killings and insecurity across Nigeria.

The cleric said that the devil is scared of the church because it is a place filled with the power of God and the people of God are empowered to take dominion over their enemies.

“That is why those vagabonds were out there in Ondo State to kill. I can tell you this, if they escape death, God has not sent me. Their generation will smell, and the people who sent them will smell. They shall be forgotten. The back of their camel is already broken.

“Everybody living is created by God. All the gang-up from hell against the well-being of this nation has come under a curse. Curse be to all those causing attack in this country,” DAILY POST quoted the cleric as saying.