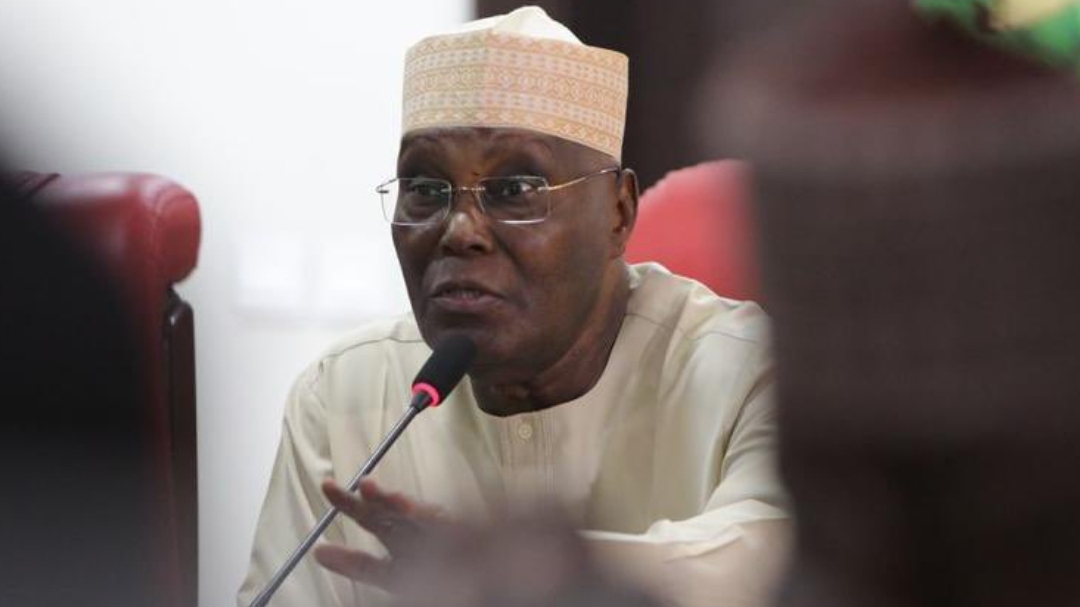 Atiku Abubakar, presidential aspirant of the People’s Democratic Party (PDP), says if he is elected president of Nigeria in 2023, he would work with lawmakers in the National Assembly to restructure Nigeria.

Mr Abubakar said this on Saturday in Calabar while addressing party delegates and stakeholders as PDP prepares for its May 28 and 29 presidential primary.

The former vice president said he would give more powers to both the state and local government councils. According to him, it would be the fault of the electorates if credible people are not elected in 2023.

“History will judge the electorates if we fail to elect the right people to positions of power. I am ready, qualified, available and have the right credentials which reason I have offered myself to lead this country.

“I have the capacity, determination and courage to fix the issue of insecurity in Nigeria,” he said, adding that the PDP can no longer afford to be in opposition, noting that they will reclaim both Cross River and the country.

Also speaking at the meeting, Liyel Imoke, former governor of Cross River state, commended the former vice president for his doggedness, saying he is one of the experienced founding fathers of the PDP.

Mr Imoke claimed that Mr Abubakar was the people’s choice in the 2019 presidential election even though he did not win the election, adding that the PDP in Cross River is one family and would pull their support behind him.

Mr Abubakar ran as governor of Adamawa in 1990, 1997 and 1998 before becoming the running mate to former President Olusegun Obasanjo in 1999.