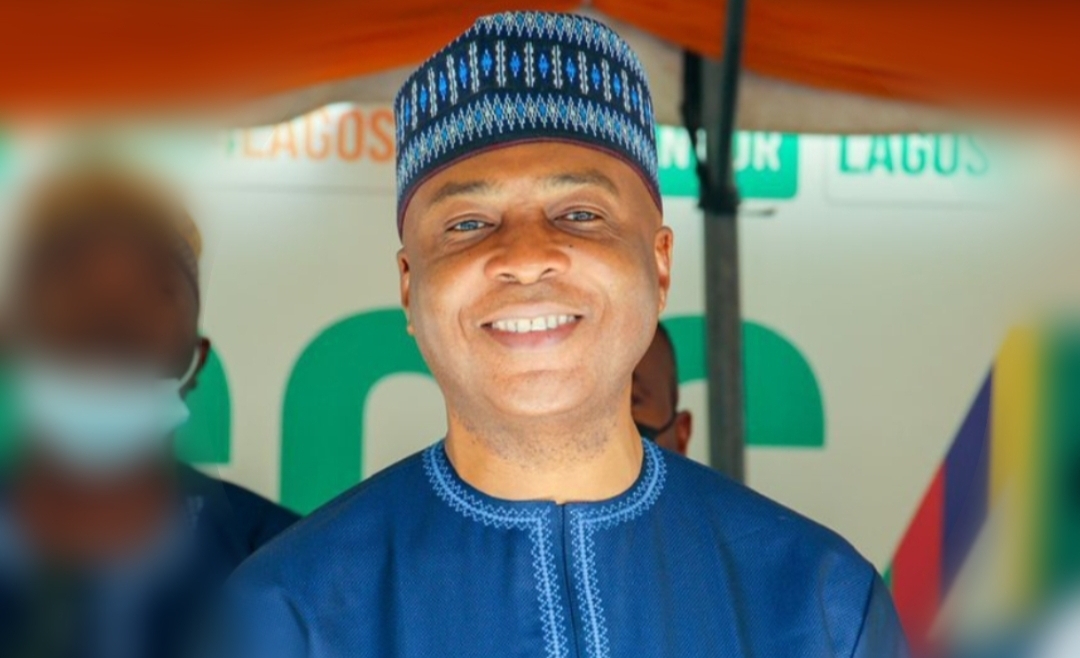 Bukola Saraki, former senate president and presidential aspirant on the platform of the Peoples Democratic Party (PDP), has promised to give adequate funding  Nigerian education sector if elected president come 2023.

Saraki made the promise at a media parley in Abuja on Thursday.

“As long as university lecturers continue to embark on strikes; as long as our universities don’t rank among the top in the world, our job is not done,” said Mr Saraki while giving his keynote address at the event.

The former Senate President says his background, professional and political experiences, have placed him in a vantage position to know exactly what to do to correct all the ills bedeviling the country once he assumes power.

“I know how business works. I know how the government functions. I’ll be president for all because I represent all sectors and strata of the society,” the former governor of Kwara State assured.

A medical doctor by training, Mr Saraki governed Kwara State between 2003 and 2011 on the platform of the Peoples Democratic Party (PDP) after serving as special assistant to then-president Olusegun Obasanjo.