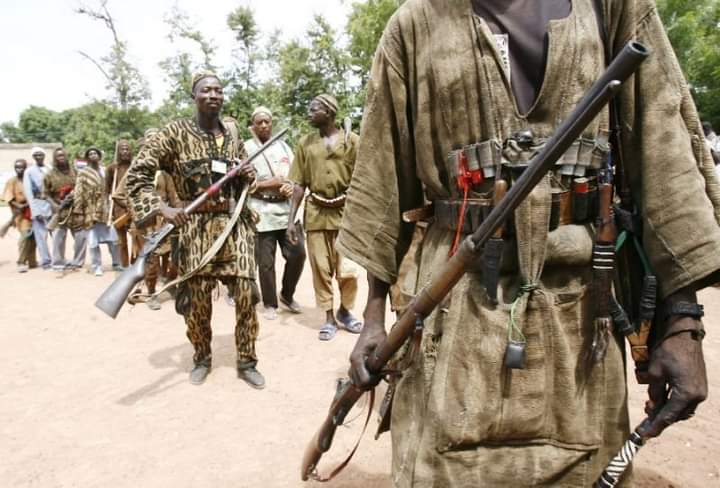 The Kogi State Government on Sunday, confirmed the killing of two kidnappers and the rescue of victims by hunters.

This was contained in a statement by the Special Assistant on Media to Okehi Local Government Chairman, King Habib.

He said the bandits were killed in Okehi during an exchange of gunfire with security operatives, who were combing the bush to rescue some kidnap victims.

Habib added that one of the kidnappers died during an exchange of gunfire, while another died on his way to the hospital for treatment.

He said, “His Excellency, Alh Yahaya Bello, the Executive Governor of Kogi State had directed the Okehi Local Government Council Chairman to swing into action and make Okehi LG and its environs safe.”

He added that hunters in Okehi LG led an early morning operation and apprehended some kidnappers at Upogoro hill upon credible intelligence reports from operatives of Okehi LG Joint Taskforce, adding that the gang has been terrorizing motorists and commuters along Okene-Lokoja road and Okene-Auchi road of Kogi State before being nabbed.

Meanwhile, the Kogi State Police Command Public Relations Officer did not pick his calls when contacted for confirmation.