How I prevented electoral malpractice in A’Ibom – Igini 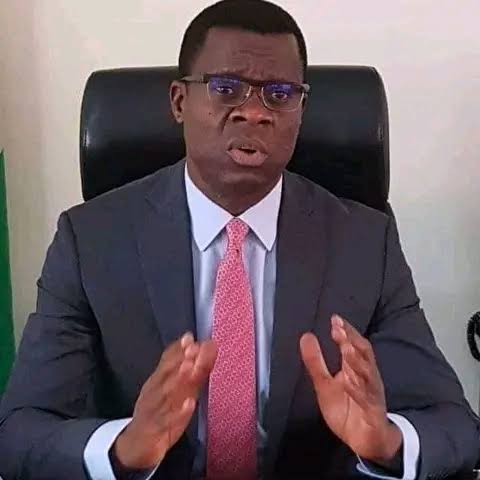 The immediate past Resident Electoral Commissioner in Akwa Ibom State, Mike Igini, on Friday, revealed that his prompt action to the intelligence report he received 48 hours to the 2019 governorship and State House of Assembly elections rendered useless pre-written results in 26 local government areas out of 31 flown to the state.

He disclosed that he spent hours at the Central Bank of Nigeria to endorse all the result sheets, adding that the action saved the 2019 elections from producing different outcomes.

Igini said this on Friday in his farewell address to stakeholders and people of the state to signal the end of his tenure.

He said, “It may interest you to know that it was the intelligence reports we received and acted upon 48 hours to the governorship and State House of Assembly elections that rendered useless pre-written election results of 26 LGAs out of 31 LGAs that were flown into Uyo.

“I went to the CBN and spent hours upon hours to endorse all the result sheets of the entire state. That was what saved the 2019 elections from producing a totally different outcome from the choices that the people eventually made at the polling units.”

He said despite all efforts by influential politicians to cow him, including calling for his redeployment from the state, he refused to succumb to their whims and caprices

“The distraction was massive and total with calls for my redeployment from the state to pave way for a return to the old ways of arbitrary writing of election results.

While thanking the President, Major General Muhammadu Buhari (retd.), for giving him the opportunity to serve, Igini advised that commissioners of police and other Heads of security agencies should not be posted out of the state six months to the general election.

This he said was to get them acquainted with the personnel in their respective commands.

“Commissioners of police and other heads of security agencies should not be posted out of states six months to the conduct of general election so that they can know the personnel in their commands and have sufficient knowledge and understanding of their various commands,” he said