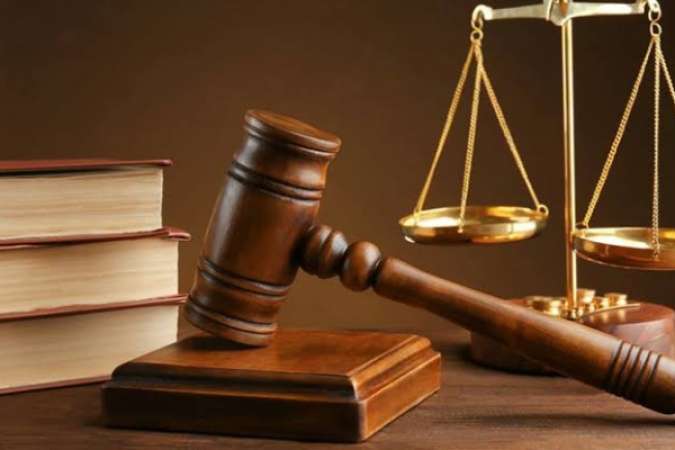 Share 0FacebookTwitterWhatsappEmail
Kindly share this story:
A 20- year-old hoodlum, Olasupo Sadiq, appeared before the Surulere Chief Magistrate Court in Lagos for allegedly stealing 258 bags of fat field powdered milk worth N16 million.
The police charged Mr Sadiq with conspiracy, wilful damage and theft. He pleaded not guilty.
The prosecution counsel, Courage Ekhueorohan, told the court that the defendant committed the offence on March 26, along Oshodi Express Way, Itire Surulere, Lagos.
Mr Ekhueorohan alleged that the defendant and his accomplices, stopped the truck driver conveying the product and demanded money for the container he was carrying.
He submitted that when the driver refused, they damaged the 40 feet container on the truck and stole 258 bags of fat field powdered milk.
He added that the defendant was arrested after the driver of the truck identified him as one of the hoodlums who stopped his truck.
The prosecutor noted that the offence contravened the provisions of sections 411, 350 and 287 of the Criminal Law of Lagos State, 2015.
Magistrate Sadiq Bello admitted the defendant to bail in the sum of N5 million with two reliable sureties in like sum.
Mr Bello ordered that the sureties must be gainfully employed and show evidence of tax payment to the Lagos State government. The matter was adjourned until April 19 for mention.
by
Seyi Adagbada
Kindly share this story:
Share 0 FacebookTwitterWhatsappEmail
previous post

I will grow Nigeria’s economy to complete with US, Japan in fpur years- Orji Uzor Kalu