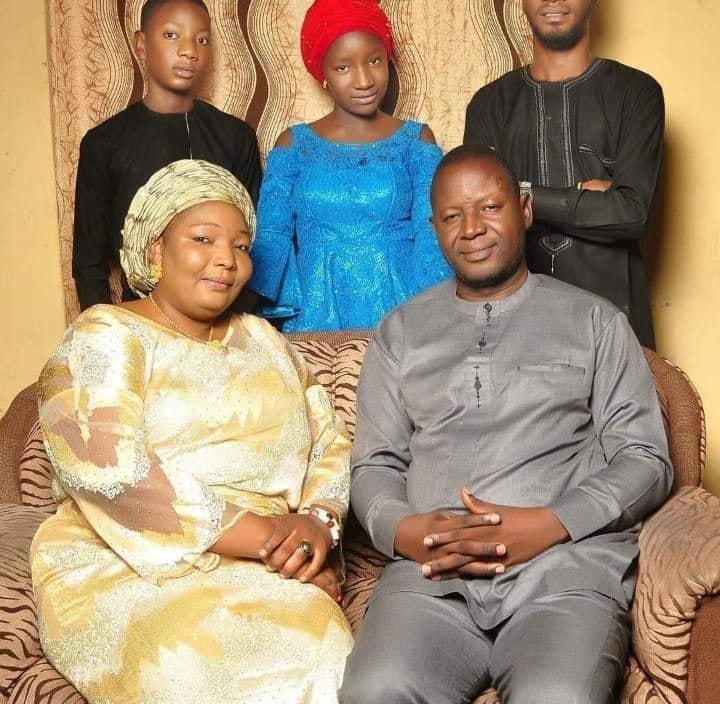 Unknown gunmen have shot Reverend Daniel Umaru of Church of The Brethren (EYN) Njairi in his resident at Mubi Local Government area of the State.

The Revered is now lying critical at Mubi General hospital

The assailants killed his two sons and kidnapped his 13-year old daughter during the operation.

Meanwhile, Governor Ahmadu Umaru Fintiri has however condemned the attack.

The governor in a statement by his press secretary Humwashi Wonosikou while offering his condolences to the family described the attack as shocking and barbaric.

The Governor said his administration will give full support to Security Agencies to unmask the perpetrators of the heinous act.

While also offering his “deepest condolences” to the victims’ families and loved ones including the Church of The Brethren (EYN), Fintiri directed Security agencies to scale up intelligence and fish out the criminals, adding that “They must be brought to justice for crimes against humanity.”