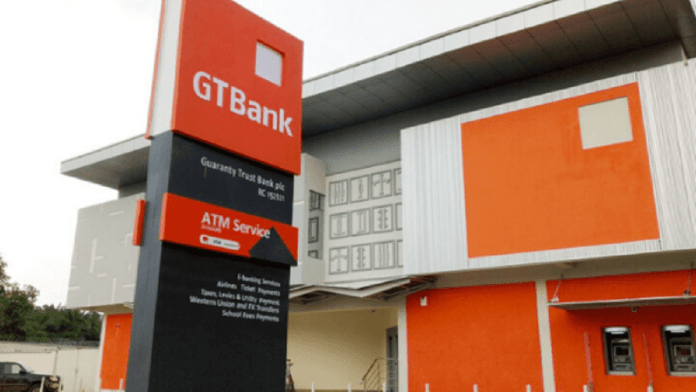 Guaranty Trust Plc’s profit slowdown to N77.56 billion in the first half of 2022 from N79.414 billion in the comparable period in 2021, according to a financial statement filed with regulators on Monday.

In the financial statement, the bank said that its gross earnings or revenue for the period inched upward to N239 billion in the first six months of the financial year 2022.

Higher interest income which printed at N134.985 billion in the first half of the year helped topline growth. It comes in addition to stronger income reported from fees and commission lines.

Though, GTCO paid higher commission expenses in multiples fold compared with results achieved in the first half of 2021.

For context, fees and commission expenses rose to N6.713 billion from N1.428 billion year on year.

Earnings per share dropped to N2.70 from N2.79 due to increased interest expenses on funding sources, and higher operating costs.

Pressures became feasible in the result due to about a 100% increase in tax payments.