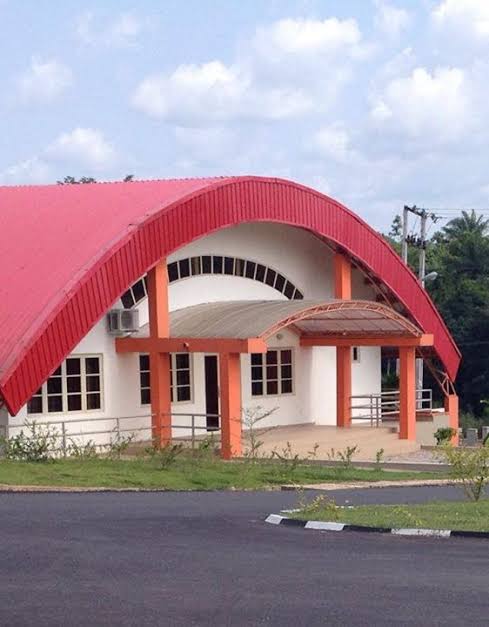 Some Nigerians have criticised the management of the Ondo State Trauma and Surgical Centre, Ondo Town, over allegations of negligence which claimed the life of a patient, Fola Samuel.

It was reported that a middle-aged-man, Sunday Samuel, accused the hospital of causing the death of his wife, who was diagnosed with breast cancer.

The mother of four was taken to the theatre for surgery on Monday, July 25.

According to Sunday, the operation was disrupted by power outage, as the medical facility repeatedly switched between electricity and generator.

He also lamented that the hospital failed to provide a standby oxygen cylinder before embarking on the surgery.

Nigerians, who read the report on social media platforms, accused the hospital of gambling with the lives of its patients.

Also reacting, one Adams Suleiman said, “If it is where we have a working system, the medical director would have resigned.”

“Very shocking. What a tragedy. The hospital management should be queried for the negligence,” says Aliu Oripelaye.

Another user, Ebony Oluwagbenga, said, “I can’t allow my wife and kids to access Nigeria’s government health and educational facilities. They will give you sorrow. It is better to go to a standard private hospital with necessary facilities, uninterrupted power supply than going to government clinics. Imagine losing a soul because of a power supply.”

A reader, Akin Kikiowo, said he once paid for fuel at the Ondo State General Hospital before some tests were carried out on him.

“No government hospital in Ondo State again, especially Akure, the state capital. You are on your own,” he added.

On Twitter, one Haruna Abdulahi said, “The trauma and surgical center used to operate at a top scale when it was first built, but not any longer. Ondo state government needs to look into this. This is one of the many shortcomings of its hospitals and health centers across the state.”

On Facebook, one Sangobiyi Hannah said, “They didn’t prepare for the surgery at all; they gambled with the poor woman’s life. May her soul rest in peace.”