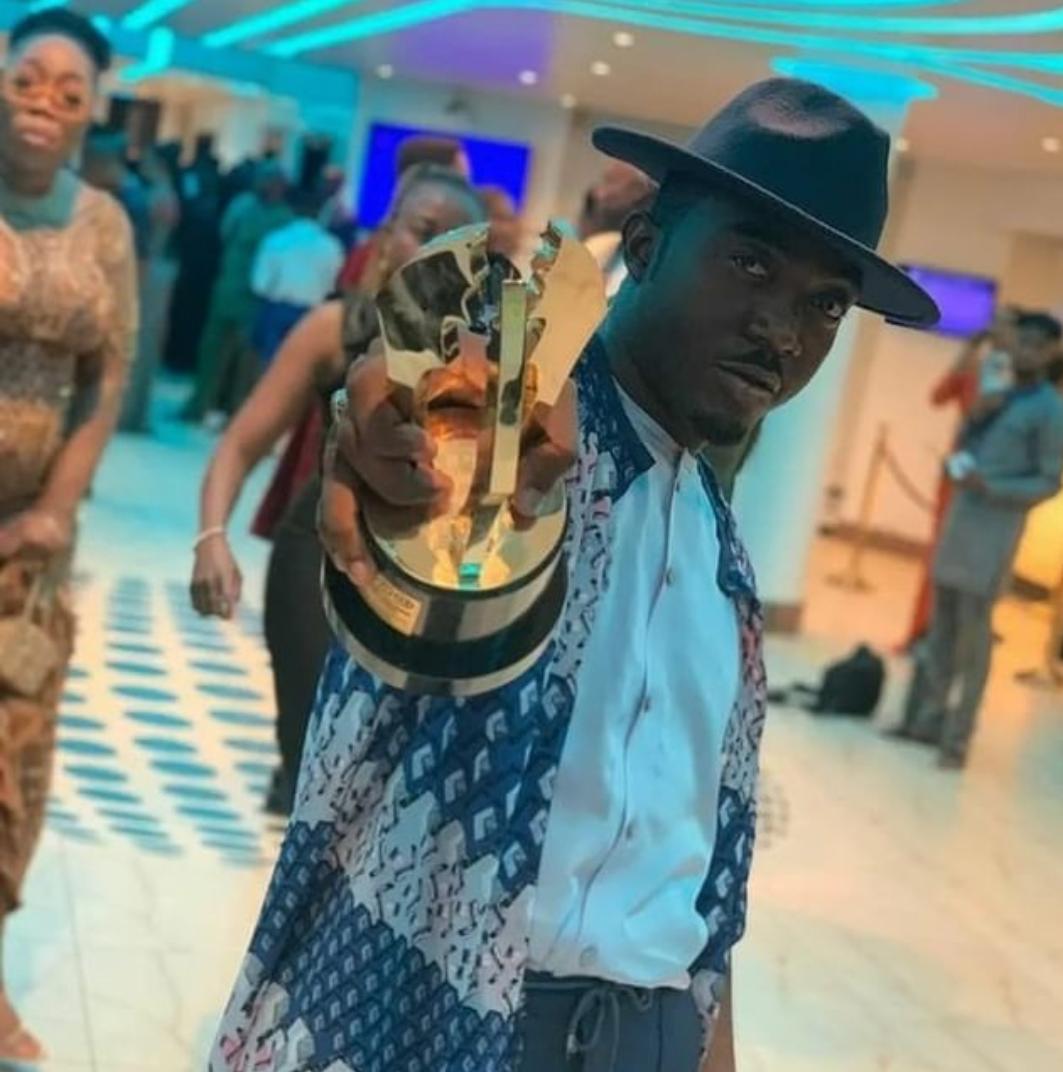 Fast rising filmmaker, Edgard Leroy, has died in a fatal auto crash, which happened at the Sagamu area of the Lagos-Ibadan Expressway on Saturday.

The death of the Cameroonian-born movie director comes barely four weeks after he won an award for the Best Indigenous Movie (Yoruba) Category at the last African Magic Viewers Choice Awards.

The 26-year-old was heading to a movie location at Ibadan when he was involved in the fatal accident that cut his life short.

His colleague, David Akande, announced the filmmaker’s death on his Instagram page on Monday.

“Edagard Leroy who won an Award at the just concluded African Magic Viewers Choice Awards ( AMVCA) in the Best Indigenous Movie ( Yoruba) Category, was on his way for a movie shoot in Ibadan, Oyo State, South West Nigeria from his base in Lagos when the sad incident happened.