FG ramps up surveillance on monkeypox among farmers 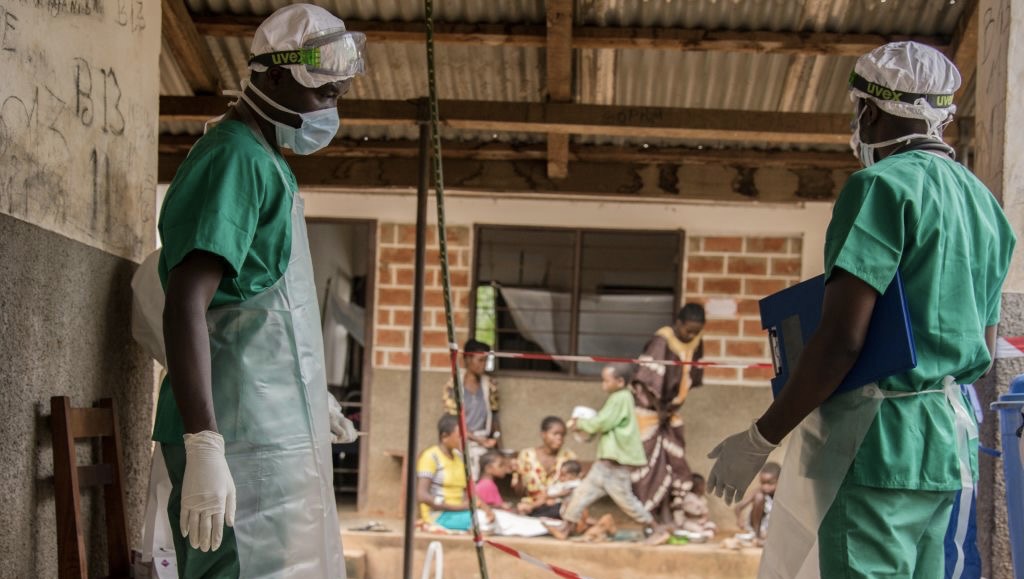 The federal government has intensified its surveillance in the animal population to prevent the outbreak of monkeypox in the country, says Minister of Agriculture and Rural Development, Dr Mohammad Abubakar.

Mr Abubakar, I’m Abuja on Friday, said the surveillance included the point of entry for wildlife as well as creating awareness among hunting communities and the general public on prevention of the disease.

He said that the ministry was working assiduously in collaboration with relevant sectors and stakeholders to intensify surveillance in the animal population and at the point of entry for wildlife.

The minister said that the disease, if left unchecked would likely affect the population of our farmers and significantly would lead to low agricultural production and productivity.

The minister urged the public to practice good hand hygiene such as the washing of hands and the use of alcohol based sanitizers after contact with infected animals or humans.

“The ministry would like to assure the general public and the international community of her resolve to continue to collaborate with relevant sectors and stakeholders to promptly contain the disease in the event of an outbreak in the country,” he said.

Recently, there have been reported outbreaks of monkeypox disease in Europe and the Americas.

Monkeypox is a zoonotic infectious disease which was first detected in 1958 in monkeys, rodents are now seen as possible means of transmission of the disease to man and animals.

It is primarily a disease of non-human primates like Chimpanzees. It is a self-limiting disease with symptoms of bump rashes in humans which is usually mild and lasts between 2-4 weeks with 3-6 per cent fatality rate.

The disease is transmitted through close contact with an infected person or animal and material contaminated with the virus.

Some identified risk factors include hunting, illegal trade in wildlife, handling of wildlife in wildlife markets.