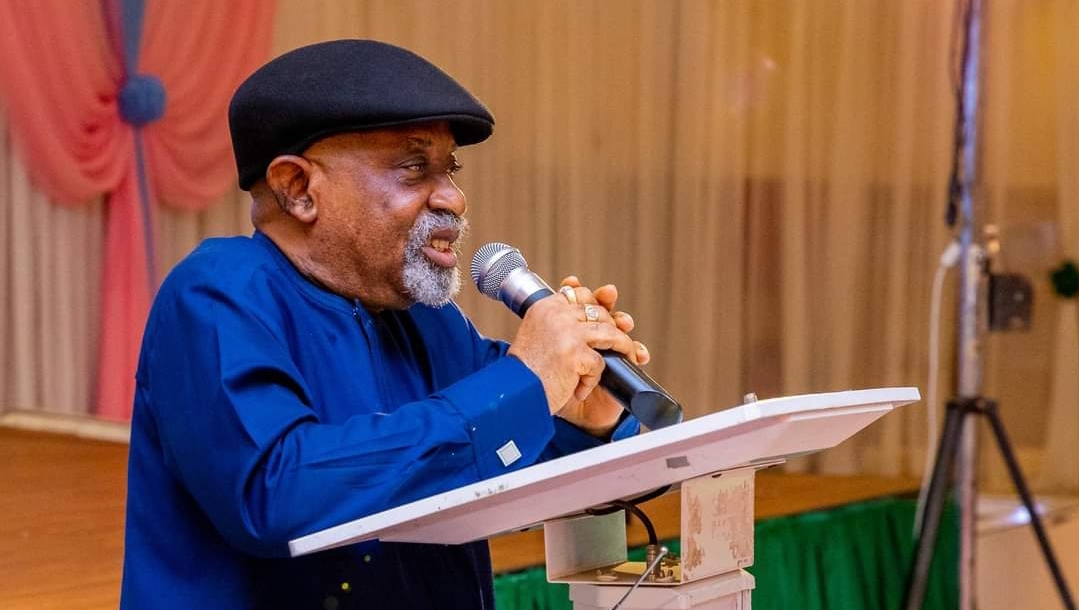 The federal government says it will resume its negotiations with the striking Academic Staff Union of Universities (ASUU) next week, with a view to ending the prolonged closure of Nigerian public universities.

Minister of Labour and Employment, Chris Ngige, said this in his opening remark at a meeting between the government and the striking National Association of Academic Technologists (NAAT).

Mr Ngige noted that the multiple industrial disputes in the education sector could have been averted if the sector unions took advantage of his open door policy like the health unions.

He said that the open door culminated in the peace currently enjoyed in the health sector.

The minister, however, decried the rivalry between the two education unions, adding that everybody was important in the university system.

He gave assurance that the government was tackling all the disputes in the education sector holistically, knowing fully well that none of the unions could function effectively without the other.

“If you are from any union, you don’t need to book an appointment to see me. The doctors started using that advantage; JOHESU also did the same.

“That is why the health sector is quiet. But the education unions don’t take advantage of my open door policy.

“There are certain ones that are over and above me that are not in my hands to do.

“My job is to prepare an agreement after conciliation on what you have agreed with your employers, the Federal Ministry of Education, put timelines and monitor them, to see whether the results will be there,” he said.

He added that, as a conciliator, he managed the unions in measured steps.

“That is why I want to take all of you holistically and I ask for your cooperation. When I finish with you today, I will continue with ASUU next week.

“I have met NASU and SSANU yesterday (Thursday) and they were happy. I want you people to be happy as we leave here,” he said.

NAAT President, Ibeji Nwokoma, said ordinarily, they would not have gone on strike, but they were compelled to do so because the Education Ministry didn’t help matters in the issue. He said they embarked on strike as a last resort to draw government attention to their plight.

Also speaking, the Permanent Secretary, Federal Ministry of Education, Andrew Adejo re-emphasised that all the issues in dispute were basically economic, in the sense that everybody wants improved conditions of service.

Concluding, Mr Ngige added that the things that would help generate more money to meet the unions’ demands had been taken away, and called for the speedy resolution of the disputes to enable the children to return to school.