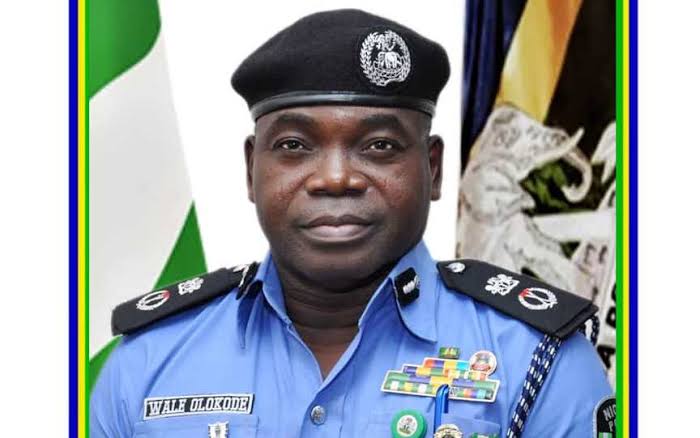 The Osun State Police Command, on Tuesday, said an incident announced on social media by the younger brother of ex-Ekiti State Governor, Isaac Fayose, that he was attacked and that many people were abducted in Gbongan, was not reported at any of its division in the state.

The story of how Mr. Fayose was allegedly attacked in Gbongan, had gone viral on social media.

Also in the report, Mr Fayose claimed the incident happened in Gbongan (Oyo State). But the town Gbongan, is the Headquarters of Ayedaade in Osun State.

He also said that during the attack, many people were abducted by suspected gunmen.

Reacting during a chat with our correspondent, The Spokesperson for the Osun police command, Yemisi Opalola, said no report was made in the state regarding the alleged attack.

Opalola said, “The Facebook is not a police complaint/report station. If we want more inquiries from him about the incident, there are lots of questions that we will want to ask him (Fayose) that can’t be asked on Facebook.

“But notwithstanding, we shall work on the matter to know what really happened and know what to do about it.

“Meanwhile, the police in Osun under the leadership of CP Olawale Olokode, would not relent in their efforts to ensure that the citizens of Osun are safe and their property secured.”