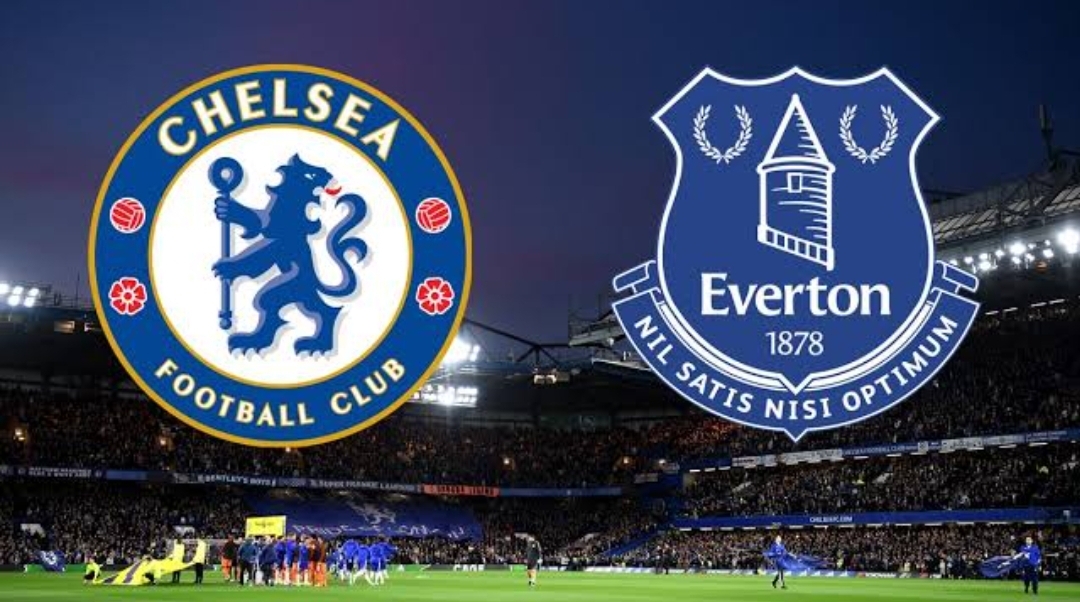 Everton manager Frank Lampard felt it was time to spell out the reality of the club’s precarious English Premier League situation to his players ahead of the visit of Chelsea.

At the end of it all, he must have been delighted with their response through a hugely-significant 1-0 win on Sunday.

It came courtesy of Richarlison’s fourth goal in five matches and a brilliant second-half goalkeeping performance from Jordan Pickford.

Burnley’s surprise late comeback against Watford on Saturday had left Lampard’s side five points adrift of safety heading into the game.

The manager then decided he needed to address it before they arrived at Goodison Park.

“I think it was an important moment to talk about the reality of the situation,” he said.

“You can keep telling the players to believe. Then there are other times when the demands are this.

“To be good lads is not enough to stay in this league. It is clear what the table looks like.

“My feeling was we needed an extra boost, an extra bit of attention, and to be fair the players delivered that.

“I mentioned it (the Burnley result) briefly to the players this morning because I wanted to make sure it wasn’t a fear or a lack of hope with the points difference.”

Lampard’s side have taken 10 points from the last 12 at home.

A raucous Goodison, both outside before the game and inside throughout, will play a huge part in their future with two more home matches remaining.

Burnley and Leeds United, with an inferior goal difference, are only two points away.

Everton have a match in hand —- at home to Crystal Palace three days before the final day of the season, and so their destiny remains in their hands.

“I don’t know what is in your hands around the bottom of the table,” the Everton manager added.

“If it was Liverpool and Manchester City you’d think they would win every game and then in your hands is great at that point.

“It think it is hard to say what is in our hands and that’s because we can only control certain things —- and that’s when we play.

“Of the five games we will have to control ourselves well enough to get enough points. We don’t know what that (total) is.

“My feeling is there is a long way to go.”

However, Chelsea manager Thomas Tuchel was left to bemoan another individual mistake —- Cesar Azpilicueta losing possession on the edge of his own penalty area.

It has left them anxiously looking over their shoulder in the race for a top-four place.

“What can I do? To give a goal away is the worst thing that can happen to you,” he said.

“It is our responsibility. It happens too often. We struggle to play without big mistakes and that is why we struggle to have results.”