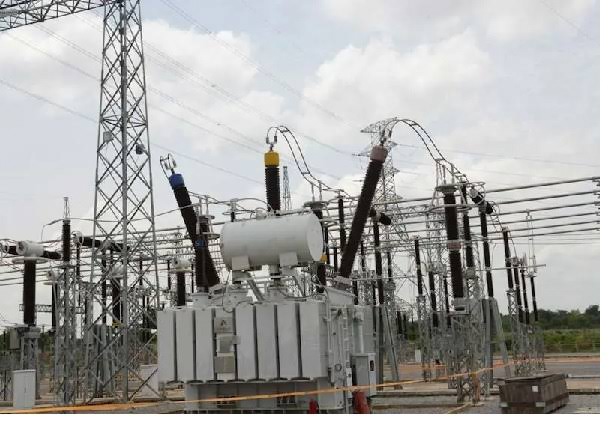 Share 0FacebookTwitterWhatsappEmail
Kindly share this story:
Members of the National Union of Electricity Employees (NUEE) have withdrawn their services at the Kaduna Regional Headquarters of the Transmission Company of Nigeria(TCN) in line with the directive of the union’s national leadership.

On Wednesday morning, NUEE officials picketed the Mando TCN Station in the Kaduna state capital, shutting down operations, and thereafter, forced workers out of the company’s premises before locking the gate with their own key.

They vowed not to resume work until all their demands are met by the Federal Government.

The electricity union is protesting the non payment of outstanding arrears owed to former workers of the defunct Power Holding Company of Nigeria (PHCN), suspension of conditions of service and career path for workers and the directive by the TCN board to conduct promotion interviews for acting principal managers who are moving to Assistant General Managers .