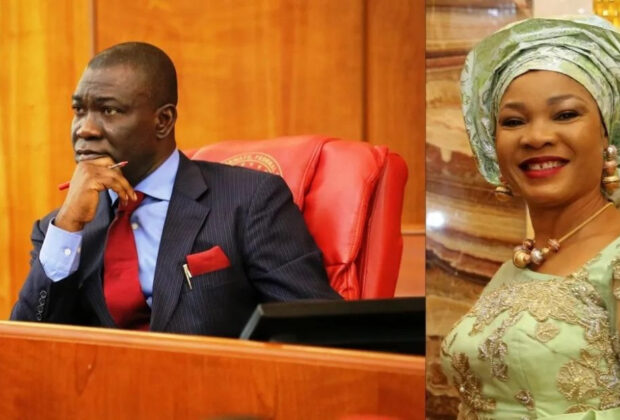 A court in the United Kingdom on Thursday adjourned the case involving the former deputy senate president, Ike Ekweremadu, till October 31.

According to TheCable, Ekweremadu will be remanded in custody until the next adjourned date.

Ekweremadu, who is the lawmaker representing Enugu West Senatorial district, and his wife, Beatrice, are facing allegations of organ harvesting.

Freedom Post had reported that Ike was charged by the UK Metropolitan Police with conspiracy to facilitate the travel of another person for organ harvesting.

Prosecutors claim they planned to have his kidney removed so it could be given to their daughter.

“The position is that I have granted bail to Beatrice subject to some fairly stringent conditions but I have refused bail to Ike,” Daily Mail quoted the Common Serjeant of London, judge Richard Marks, to have ruled.

Prosecutors are not appealing the decision, the court heard.

Prosecutor Tim Probert-Wood said previously that the case involved ‘exploitation and the harvesting of an organ.’

It was also reported that a United Kingdom-based doctor was accused of conniving with Ekweremadun and his wife to traffic a homeless man into the UK to harvest his kidney for their daughter.

The doctor, Obinna Obeta, 50, from Southwark, south London, is charged under the Modern Slavery Act.

Obeta, who appeared at Bexley Magistrates’ Court on 13 July, is charged with arranging the travel of 21-year-old Davi Ukpo from Nigeria to the UK.

He is also accused of conspiring with the lawmaker to arrange or facilitate the travel of the man with a view to him being exploited through organ harvesting.