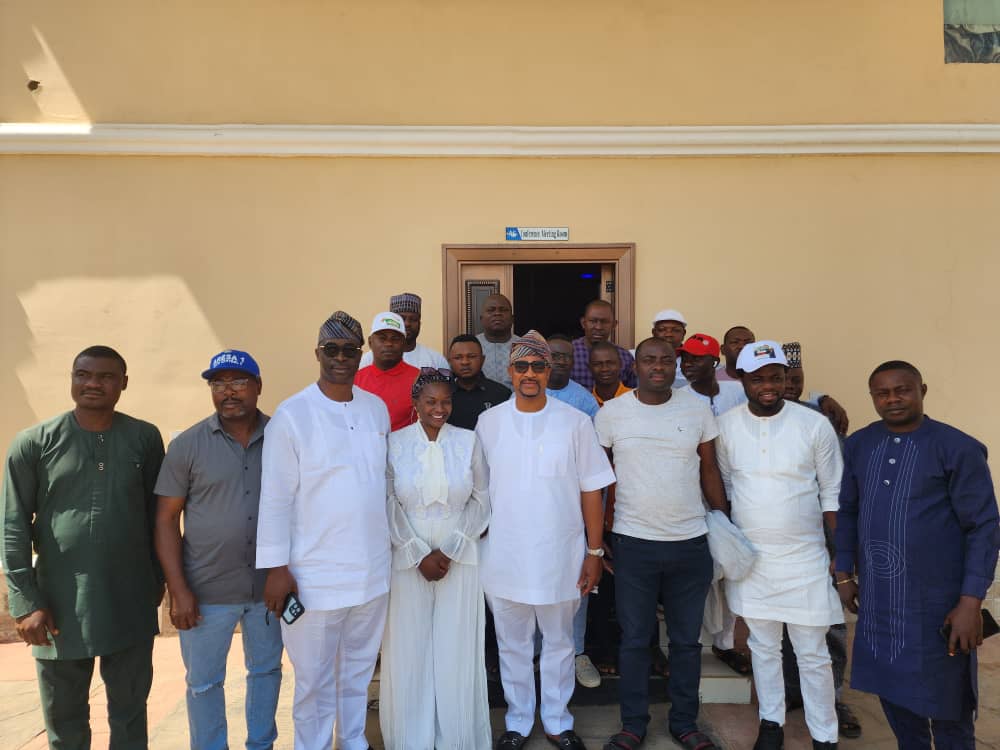 National and State Assembly candidates of the People’s Democratic Party (PDP) in Ekiti State have again raised concern over the composition of the party’s Presidential Campaign Council in the State.

Rising from their meeting in Ado Ekiti on Tuesday, the National and State House of Assembly candidates called for dissolution of the campaign council, “to allow our input as the key stakeholders, to save the current situation in the State.”

The letter titled; “Ekiti: Before it is too late,” read; “While we wish you as well as ourselves success in the coming general elections, we wish to call your attention to the followings, regarding the party decisions, which are no doubt, inimical to our own elections.

“Recall that we raised the issue of inclusion of SDP members in the Presidential Campaign Council in Ekiti State and we asked how workable it will be for SDP member to campaign for PDP Senatorial and House of Reps Candidates when the party is also fielding candidates for the same positions.

‘This is bearing in mind that we, as candidates of the PDP are meant to serve as foot soldiers to ensure success for the party in the presidential election as well as our own elections.

“Also, like your good self, the candidates are the strength of the party in this coming elections and as it is, the strength of your campaign is being entrusted in the hands of SDP.

“As at today, the Campaign Council in Ekiti State is populated by SDP and people who did not win their polling units in the last governorship election.

“Also, the SDP National Assembly candidates are relying on fund from the PDP to prosecute their elections.

“Part of the candidates of the same SDP are also in close alliance with the APC with a view to also getting fund and dividing PDP votes so as to ensure victory for the APC National Assembly candidates.

“The implication of the SDP getting fund for the elections of its candidates from both PDP and APC is that our chances in our own elections will be in jeopardy.

“Therefore, it will interest Your Excellency that we, the candidates in Ekiti State are not working with the Presidential Campaign Council. Rather, we are doing our own things already, putting our destinies in our own hands because we know that majority of those in the Campaign Council are only interested in election resources.

“However, as committed party men and women, we don’t want your campaign visit to Ekiti State to be a flop.

“There are other fundamental issues, which we will not like to raise in this letter. But it will be of great interest for the candidates to meet with your good self personally to avoid unnecessary embarrassment for all stakeholders in this issue.

‘Consequently, we demand that this campaign council be dissolved forthwith to allow our input as the key stakeholders, to save the current situation in the State.”

Sterling One Foundation Wins Big at the ECOSEA 2022 Awards