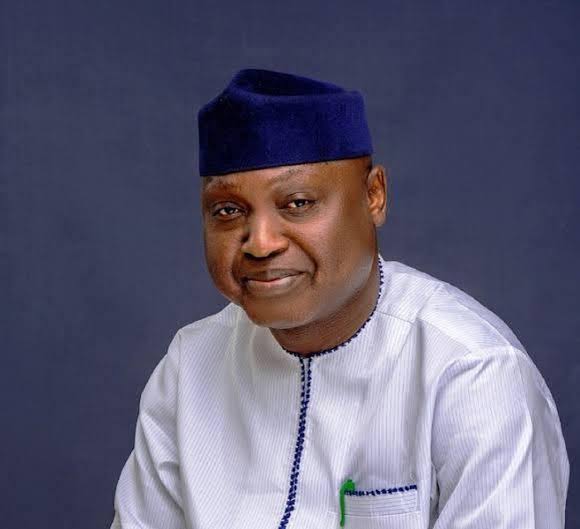 Governor Sanwo-Olu described Oyebanji’s landslide victory as a testament to the good work the All Progressives Congress-led government has done in Ekiti state as well as the sterling qualities of her candidates.

He also congratulated the leadership of the party at the federal and state levels on the latest feat.

Sanwo-Olu in a statement, issued on Sunday by his Chief Press Secretary, Mr. Gboyega Akosile, said he did not doubt the APC’s victory because Ekiti people are progressives and would always vote for the party.

The Governor added that the progressive nature of the Ekiti people as well as their culture of reciprocating good gestures also played a major role in Oyebanji’s victory.

He said: “I congratulate Mr. Biodun Oyebanji for emerging victorious in yesterday’s gubernatorial election and returned as duly elected next governor of Ekiti State.

“I must note that our party, the All Progressives Congress and its government under the able leadership of Governor Kayode Fayemi has delivered beyond the expectations of the Ekiti people. I, therefore, believe it was only natural for the citizens to reciprocate by voting for our party.

“Our confidence was further buoyed by the quality of candidates presented for the governorship poll. The combination of Mr. Biodun Abayomi Oyebanji and his deputy, Mrs Monisade Christiana Afuye is what Ekiti needs to continue with the great work started by the outgoing governor.

“I once again congratulate the winners for running a good race and emerging victorious. I also congratulate my brother-governor, Dr. Kayode Fayemi who has set a winning template for the party, with good governance over the years.

“Finally and more importantly, my hearty felicitations go to the people of Ekiti State for voting wisely for APC, the party that will continue to deliver the good for all the citizens.”