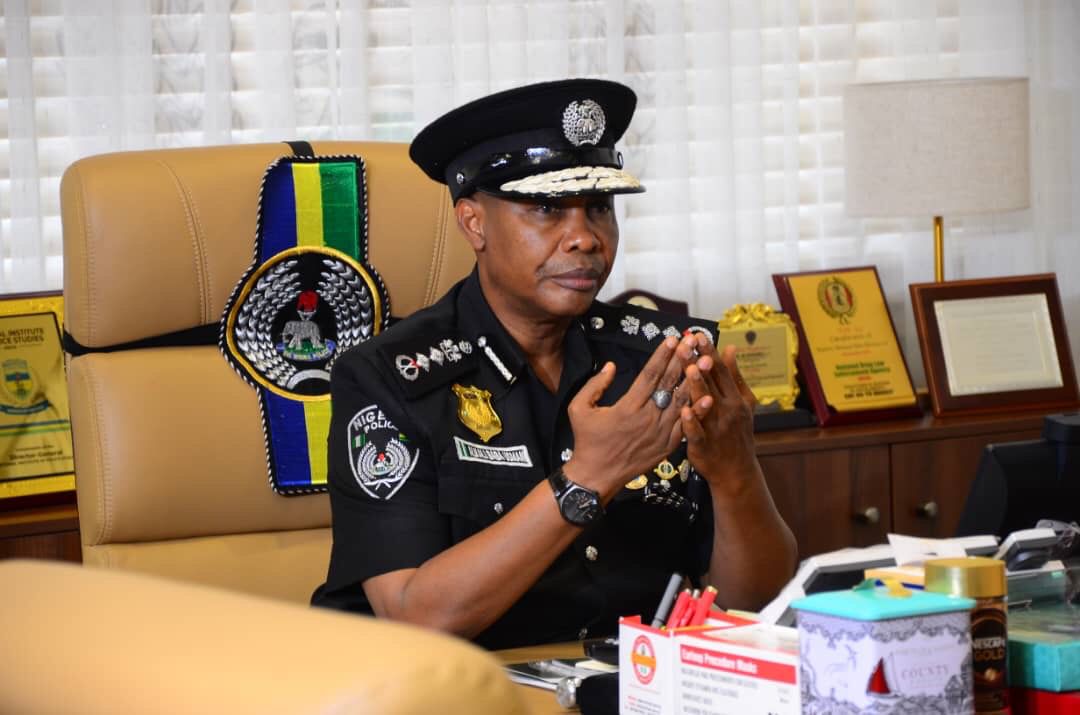 Inspector-General of Police, IGP Usman Alkali Baba, psc (+), NPM, fdc has ordered heavy nationwide deployment of Police officers, especially intelligence operatives, traffic officers and other operational assets of the Force for adequate security ahead of the  Eid-el-Fitr celebration and beyond.

The IGP’s order concerning Strategic Police Managers at various levels is predicated on the need to maintain a more secured public and social space for the celebration. He further directs that all men deployed must be properly briefed and adequately supervised to ensure they maintain high level of proactiveness, visibility patrols and professionalism in the discharge of policing services to all and sundry.

He equally tasks all State Commissioners of Police and their supervisory Assistant Inspectors-General of Police to ensure that crime and criminality is put in check and brought to its lowest ebb for a hitch free celebration.

The Inspector-General of Police, on behalf of the Force Management Team, and the entire workforce of the Nigeria Police Force, felicitates with all Muslim faithfuls in the country as they join the global Muslim Ummah to mark this year’s Eid-el-Fitr. He admonishes them to practicalise the values of empathy, faith, charity and other salient teachings of Ramadan in their relationship with other members of the society.

Bola Tinubu is not our favourite candidate- Ambode group