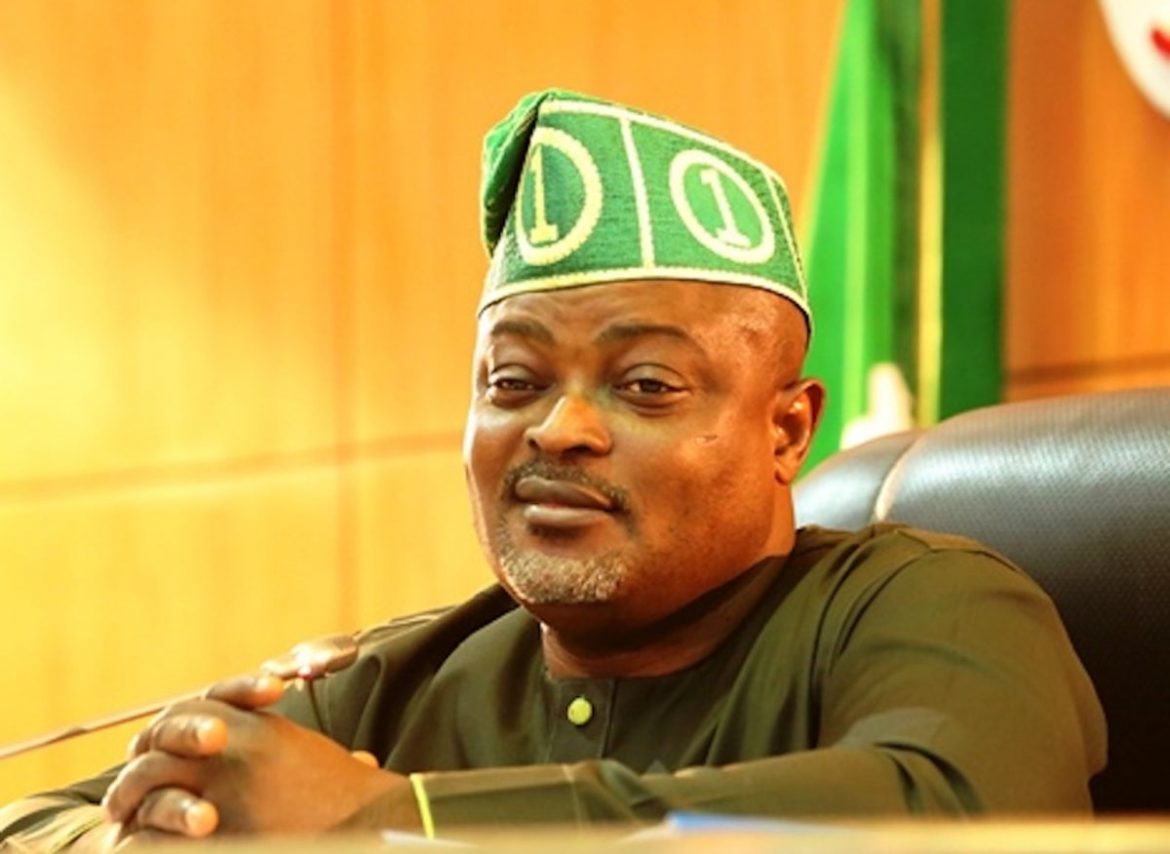 The Speaker of the Lagos State House of Assembly, Rt. Hon. Mudashiru Obasa, has described Nigeria as a country currently on a track to greatness just as he urged the citizens to play active roles for this to be fully achieved.

Dr. Obasa said this in a statement at the weekend to commemorate Nigeria’s Democracy Day which coincides with the 29th anniversary of the June 12, 1993 elections claimed to have been won by the late Chief Moshood Abiola.

According to the Speaker, Nigeria had, since 1999, experienced what could best be described as the teething stage of its democratic journey with the need for unity taking the centre-stage of public discourse.

“However, it is now very glaring that we are on the threshold of history with the forthcoming general elections that is now heralded by the smooth convention of the All Progressives Congress (APC) and the emergence of our flagbearer, Asiwaju Bola Ahmed Tinubu.

“The new story that we all anticipate, envisage and dream about for our country is achievable and right before us. Our hopes are rekindled. All that is required is our collectively resolve to be part of the ship of progress,” Obasa said in the statement by his media office.

Thanking Nigerian leaders, the civil society and citizens who joined in the struggle for the emancipation of the country from the military, Obasa added: “We remain steadfast in our resolve to make our democracy truly work for us all as Nigerians.

“History will forever be kind to those who made Nigeria’s democracy possible. They are our country’s real heroes.

“We are honoured to be the current bearers of the baton of democracy and we look forward to upholding the labour of these heroes.”