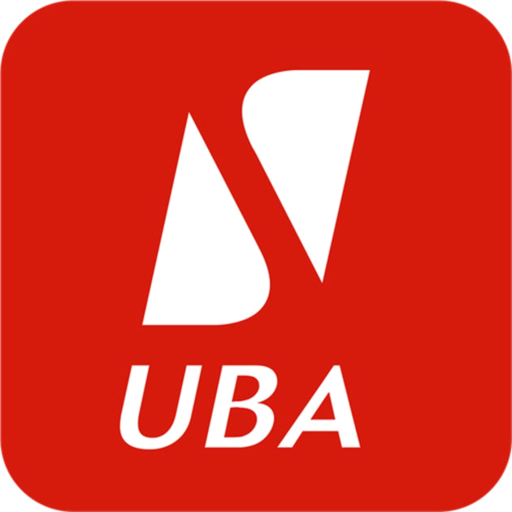 United Bank for Africa’s Foundation has been recognised as a leader in Corporate Social Responsibility at the 10th anniversary of the Marketing Edge brands and advertising excellence awards in Lagos recently.

A statement said through its National Essay Competition which was initiated more than nine years ago, hundreds of African students had received grants to study at tertiary institutions in Africa, and the ripple effects were being felt within their communities as more children got a chance to go to university.

The Chief Executive Officer of the Foundation, Mrs Bola Atta, said “There is a lot of work to be done across the African continent to improve lives and we are doing this one step at a time and in different countries across the geography where the United Bank for Africa operates.

“It is fundamental for people and organisations to give back. It is also very African to nurture one’s communities and uplift others around you. So we do what we do with a lot of passion and focus on developing and nurturing.”

Atta thanked the organisers of the Marketing Edge award for excellence and for the recognition.

She said, “With the start of a new academic year, the 2022 edition of the National Essay Competition has commenced and we are increasing the prizes by as much as 40%.”