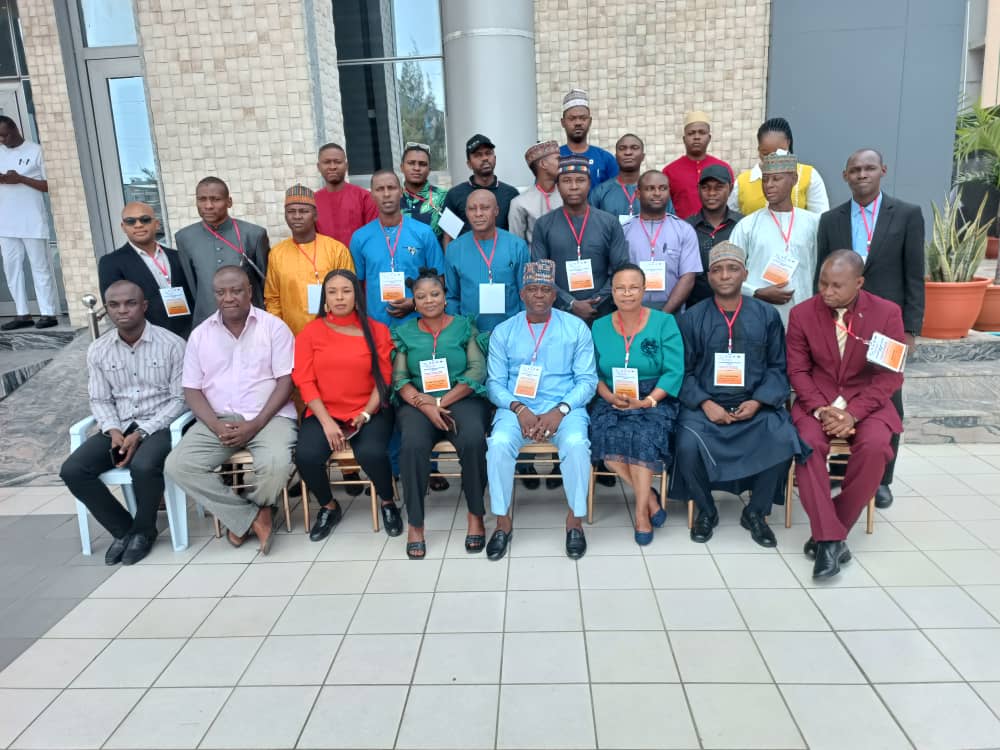 The 3-day training which held in Lekki, Lagos State, between 16th and 19th August, 2022, focused on channels, methodology, and strategies for effective crisis communication, and was domesticated to the peculiar Nigerian situation with relevant case studies and simulations. The training equally explored and simplified gray areas in police public partnership for an effective and citizen-led policing system.

The said training for Communication and Public Relations experts in the Nigeria Police Force coincided with the ongoing training for officers and men on Election Security Management towards the 2023 General Elections, being held across the six Geo-Political Zones of the country, with a view to having harmonised, actionable, effective and acceptable election security in Nigeria.

The Inspector-General of Police has emphasized his commitment to promoting core values of modern policing agenda within the Nigeria Police Force via regular and sound training and retraining. He urges citizens, as strategic stakeholders in security management, to continuously collaborate with the Police to achieve the all-round reform agenda of his administration.