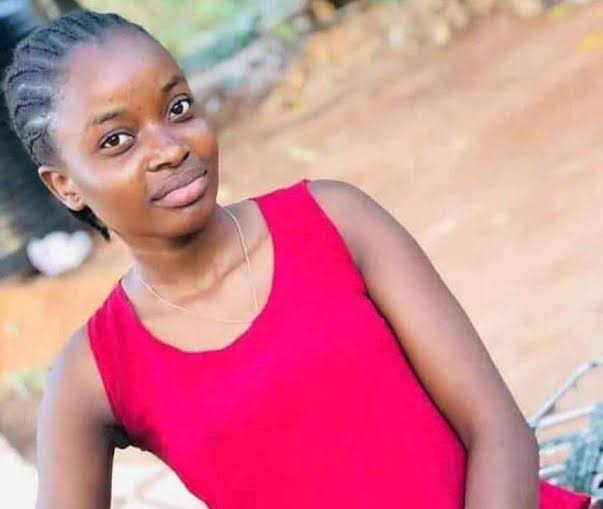 Justice Haliyu had on June 23, 2022, granted every relief sought in Okolie’s favour, and awarded a sum of N60 million in punitive and general damages caused to her by the police.

The police, however, defied the court’s order despite several letters and official representations written to the Attorney-General of the Federation, Abubakar Malami, by Okolie’s lawyer, which were not attended to, leading her counsel to take the matter to court for enforcement of the judgement.

Okolie’s lawyer, Samuel Ihensekhien, who spoke to our correspondent noted that the AGF’s refusal to attend to the case led them to seeking the intervention of a vacation judge.

Ihensekhien said, “The action by the AGF was what culminated into our filing of this case, where the court, today, being August 18, 2022, in an interim ruling, ordered and granted two reliefs.

“The court gave an order compelling the AGF to grant Okolie consent to enforce her judgement against the police, and aid her garnishee any of her awarded judgement funds in any public or financial institution owned by the Nigeria Police Force.

“Also, that on receipt of the above orders in the interim, the AGF should with immediate effect, commence the administrative steps and or the grant of the above orders shall be deemed grant of consent in line with section 84 of Sheriff’s and Civil process Act to enable Okolie garnishee or collect her judgement sum in any financial institutions, where the Nigeria police has an account.”

The Nigeria Police Force was accused of detaining Miss Okolie illegally for about five months, and turning her into a maid while in police custody, after she was arrested by officers of the Intelligence Response Team in Owerri, Imo State.

Miss Okolie was arrested on June 17, 2021, the day she sat for the 2021 Unified Tertiary Matriculation Exam in Owerri.

She was accused of spying for her boyfriend who is a suspected member of the Indigenous People of Biafra.

Okolie was later transferred to Abuja, and was later accused of being a member of the IPOB/Eastern Security Network, and forced to wash and cook for the IRT officers.

Relatives had searched for her in hospitals and mortuaries for over two months until a man, who was released from prison informed them that he saw her in the IRT custody, cooking and washing clothes for the officers.

On November 23, 2021, a Federal High Court in Abuja granted bail to Okolie in the sum of N10 million with two sureties, but she regained her freedom on March 23, 2022, after perfecting her bail condition.

Following her release, Okolie filed a fundamental rights enforcement case against the police which was supported by more than 51 civil society groups.

Okolie, in the case filed at the FCT High Court, asked the court to mandate the respondents being the Attorney-General of the Federation and the Nigeria Police Force to pay her the sum of N100 billion as general and punitive damages separately for infringing on her rights.

Her legal counsel, Ihensekhien, however, thanked the FCT High Court for granting the order, while appreciating The PUNCH Newspapers, SaharaReporters, One Love Foundation and Civil Society Organisations involved in the case.