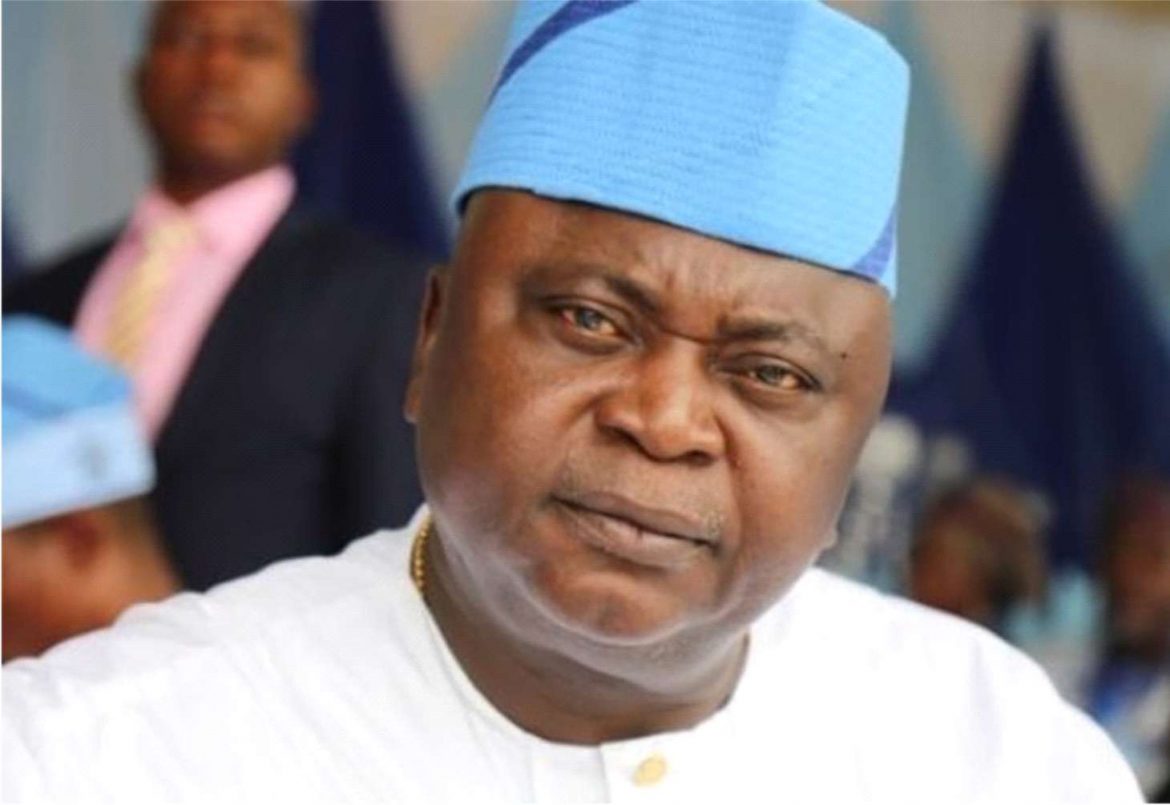 The Court of Appeal in Federal Capital Territory, Abuja, has set aside an earlier judgment of the Federal High Court in favour of the Peoples Democratic Party governorship candidate in Ogun State, Oladipupo Adebutu.

A three-member panel of the Appeal Court, in a ruling on Friday, faulted Justice Taiwo Taiwo of the Federal High Court, Abuja (now retired) judgment which declined jurisdiction to entertain a suit by Jimi Adebisi Lawal.

Freedom Post reports that Lawal is challenging the PDP’s utilisation of a delegates’ list as against the list of delegates who were elected at the ward congresses for the conduct of the May 25, 2022, governorship primary election.

But in the lead judgement on Friday, Justice Biobele Georgewill ruled that the Federal High Court has jurisdiction over the case as it is pre-election related.

The judge also orders remitting the case to the Chief Judge of the Federal High Court for the hearing of the case on merit.