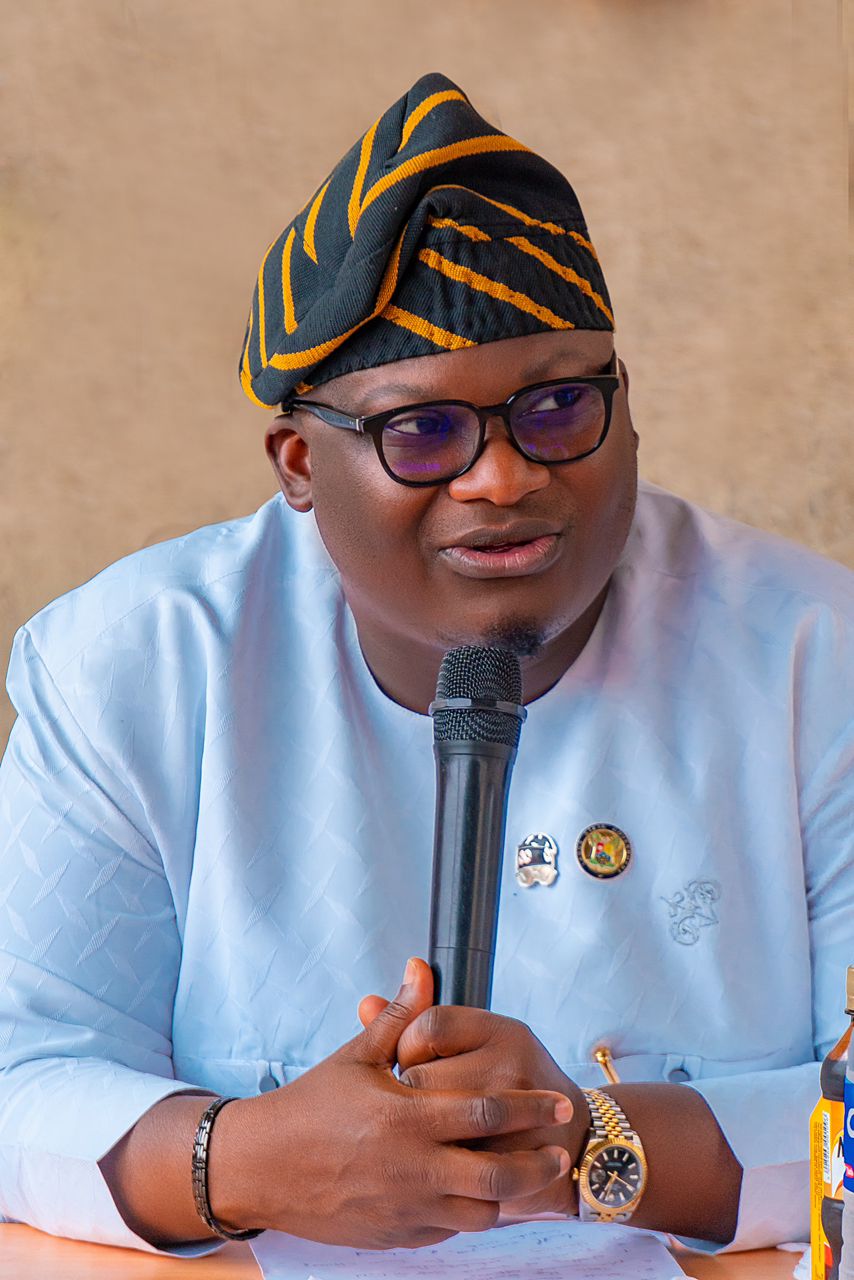 The Managing Director/CEO of LAWMA, Mr. Ibrahim Odumboni, made this known on Saturday, following the apprehension and prosecution of the cart pusher.

He said, “The Authority wants to make it clear that cart pushing remains outlawed in the state. The menace of cart pushers has led to the rise of indiscriminate waste disposal, coupled with the fact that criminal elements now hide under it to perpetuate their crimes”.

Odumboni noted that the Authority, since the inception of Governor Babajide Sanwo-Olu’s administration, had introduced various programmes and initiatives aimed at making Lagos cleaner and livable for all, as well as empowering PSP operators, to effectively discharge their statutory duties.

“Since the present administration assumed office, we have taken definite steps towards addressing waste management challenges in the state. One of such was, absorbing many of the outlawed cart pushers into the business of recycling, so as to preserve their livelihood. However, this magnanimous gesture of government shouldn’t be taken for granted,” he stated.

The LAWMA boss reminded the general public of the current offensive on all forms of environmental infractions, adding that the agency would not fold its hands and watch some people destroy efforts targeted at making the environment in the state a sustainably cleaner one, adding that anyone caught contravening the Environmental Laws would face the full wrath of the law.

Odumboni renewed his plea for environmental friendliness, urging residents to embrace the culture of bagging and containerising their waste, and patronising assigned PSP operators instead of cart pushers, who engage in indiscriminate dumping of refuse at road medians, canals and other unauthorised locations.

Residents were also admonished to call LAWMA toll-free lines 07080601020 and 617, for all complaints and inquiries on waste management-related matters in their area.