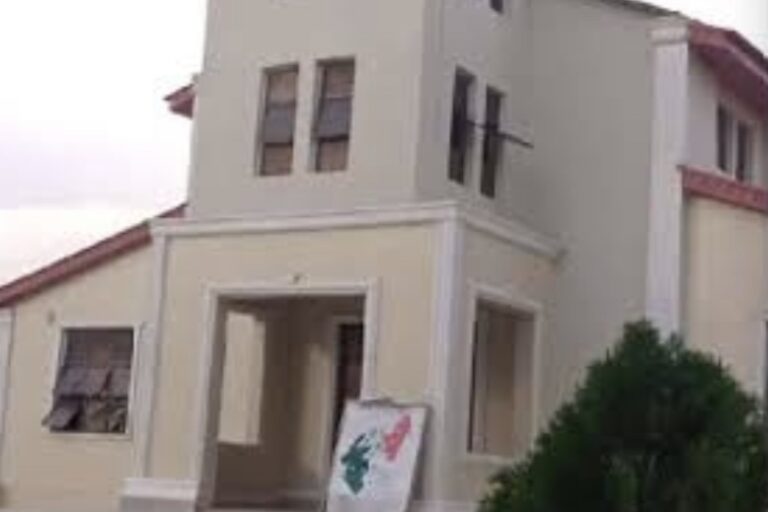 Governor Rotimi Akeredolu of Ondo has called on churches, mosques and other religious centres to install CCTV cameras on their premises to tackle insecurity.

“As part of measures being put in place to forestall future occurrence, public and religious centres need to install CCTV cameras in strategic places to enhance security. Also, people should be more vigilant and report strange faces in their vicinities,’’ said Mr Akeredolu.

The governor stated this when he received a WHO team led by the country representative and head of mission in Nigeria, Walter Mulombo, on a condolence visit.

The team was in Ondo to commiserate with the Ondo governor over Sunday’s massacre of St Francis Catholic Church members.

“Where else is safe if that sanctuary is not safe. In a war situation, even soldiers could run into church for safety. These are mad people; I’m not too sure they are human beings,” noted Mr Akeredolu. “They have lost their own humanity, and there is no way you can regard them as human beings. I think they are animals in human skin.”

Mr Mulombo lauded the governor for his prompt response to the situation despite being outside the state when the attack happened.

The governor was in Abuja for the APC national convention when the assailants struck.

Those who didn’t support me should not be afraid: Tinubu