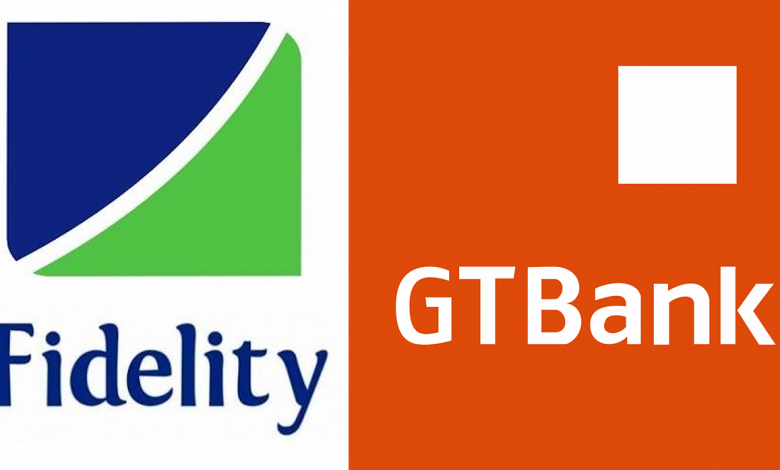 Extracts from half year ended June 30, 2022 showed that CBN imposed N42.86million penalty on Fidelity Bank for contravening its cryptocurrency policy.

Freedom Post reports that Fidelity Bank received a sanction of N14.28 million for cryptocurrency infractions, according to its 2021 audited financial statement.

In February 2021, the apex bank directed banks to close accounts of persons or entities involved in cryptocurrency transactions within their systems.

The development elicited reactions from Nigerians, but CBN, in a 5-page circular, explained that cryptocurrencies portend the risk of loss of investments, money laundering, terrorism financing, illicit fund flows and criminal activities in the country.

The CBN had on August 17, 2021, secured, through an ex parte motion, an order freezing the accounts of some fintech companies for 180 days over alleged forex infractions.

Ruling on the application, Taiwo O. Taiwo, the judge, held that CBN could not rely on a circular to freeze the bank account of a company.

Justice Taiwo noted that the CBN failed to provide any law showing that it is illegal to deal in cryptocurrency in Nigeria, adding that the CBN circular of February 5, 2021, is not a law.

The judge, among others, held that although the CBN has the power to investigate any infraction, the infraction must relate to BOFIA or any other enactment administered by the regulator.

Despite the ban, Nigeria is among the world’s top cryptocurrency users, representing 6.31 per cent of the entire population, according to Triple A, a blockchain company, in 2021.