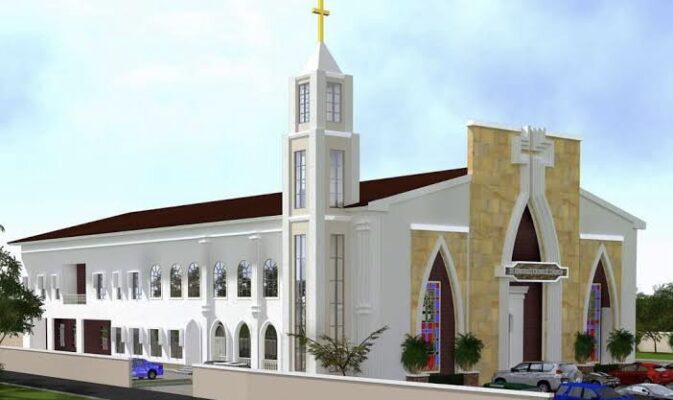 Mr Isonguyo, who gave the advice at the second edition of the church’s Laity Council’s Funfair and Award Ceremony, said the effort would curb terrorism and other vices in the country.

According to him, early education and guidance will produce upright citizens committed to national development.

“One of the purposes of acquiring knowledge is to gain the good of this world, not to destroy it through wastage, arrogance, and in the reckless pursuit of higher standards of material comfort,” the cleric explained.

“Broad steps should be taken by our religious leaders to inculcate moral values in our children in early childhood since their hearts will be pure at that tender age.”

Mr Isonguyo said what the laity organised was for the acquisition of religious knowledge which was connected with ethics, morality, and virtue.

The cleric also urged the people to strive for the good and shun all negative tendencies.

“The awardees have played their role diligently and with the awards, we are expecting and encouraging them to do more,” he said.

Monday Ameh, president of the Parish Laity Council said the event was to promote unity and peace in the church and among families.

He said it was also to remind parents of ways to instill moral values in children, to curb rising cases of crime among the youth.

“Children are a parent’s most valuable asset and every parent dreams about making their children into responsible and amazing people. Besides giving a good education, imparting moral values is extremely important.”

He also mentioned that the laity week acknowledged the magnitude of imparting good values to children so that they can differentiate between right and wrong,” Mr Ameh said.

He said it was the duty of the church to teach moral values through practical means.

He stated that the children must also be imbued with the spirit of self-reliance, self-discipline, patience, kindness, gratitude, forgiveness, personal responsibility, and courtesy.

“These values help in developing a strong personality for your child and minimise the possibility of having them go astray. Media exposure plays a major role in our life. While watching the news or even a movie, discuss the different aspects and ask the child what he or she would have done in that situation,” Mr Ameh further stated.

“This will develop a sense of reasoning in children. While performing religious activities, also share ideas with them, this will boost their self-confidence.”

He urged parents to spend “quality time with children, provide opportunities for your children to help others; this will instill in them generosity.”