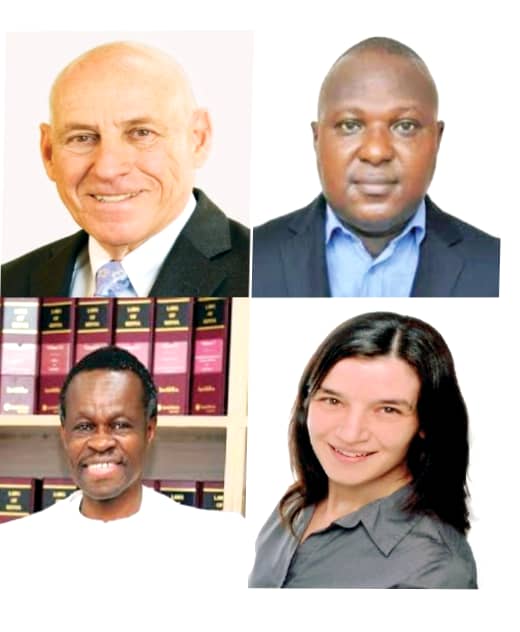 The much awaited 3rd Journalists International Forum For Migration (JIFORM) global migration summit is set to be hosted in Toronto, Canada by the Abedorc Promotions Inc headed by a renowned event promoter, Prince Yinka Farinde.

Themed: Exploring the benefits of migration post pandemic era to retool the global economy, the conference now holds between October 1-10, 2022.

In a statement signed by Dr Ajibola Abayomi, the President/Executive Director of the JIFORM confirmed that Theresa Jacob, a German and an executive member of the Home For the Needy, Germany has been appointed Secretary in charge of communication for the summit while Dr Williams Azuma Ijoma, a Togo base JIFORM Francophone Coordinator was named as the official French translator.

The JIFORM President said the summit was put together to enhance the capacity of the media practitioners and other stakeholders on the dynamism of migration and its importance to the development of the economy and humanity.

Bothered about a series of misgivings on migration concepts, he hinted that the JIFORM would present a book on migration reportage at the conference to be distributed to millions of journalists and migration advocates across the world.

The summit will be unveiled by the former Secretary to the Government of Canada who also served as minister of Citizenship and Immigration, Hon Gerry Weiner with the Premier of Ontario, Hon Douglas Robert Ford Jr. MPP and Professor Patrick Lumumba, a foremost pan Africanist from Kenya as keynote speakers.

JIFORM with over 300 journalists covering migration across the continents has been organizing an annual global migration summit since its inauguration in 2019.

The JIFORM Intercontinental Migration Summit is to be hosted by the Medgar Evers College, City University, USA between November 2-4, 2022 in Brooklyn.