…where the playing field is levelled
© 2022 | FREEDOM POST- All Right Reserved
Home » Buhari told us there won’t be primaries; he wants consensus candidate: Governor Sule
Politics

Buhari told us there won’t be primaries; he wants consensus candidate: Governor Sule 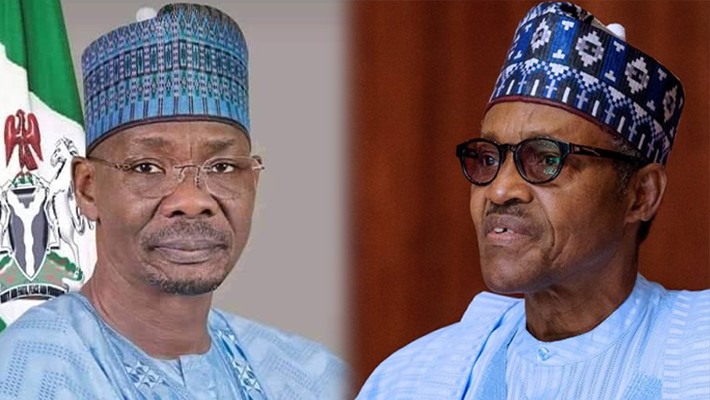 President Muhammadu Buhari has said the ruling All Progressives Congress will not be conducting primaries to elect its presidential candidate next week, Nasarawa Governor Abdullahi Sule said on Tuesday, adding that the Nigerian leader insisted on a consensus flag-bearer.

“The president clearly mentioned that our consensus candidate, our candidate to be selected, must be somebody acceptable to Nigerians,” Mr Sule said during an interview with Channels Television.

Buhari said during the meeting that the governors, who wield significant powers within the party hierarchy, should allow him a free hand to handpick a successor.

It came as tensions grip the party’s opposing caucuses ahead of the national convention in Abuja. At issue has been the question of whether or not the APC would yield its ticket to a southerner, amongst whom Bola Tinubu is a front runner.

Tinubu has insisted on primaries that will guarantee a broader acceptance of the individual to be elected, saying any discussions of consensus could plunge the party into chaos.