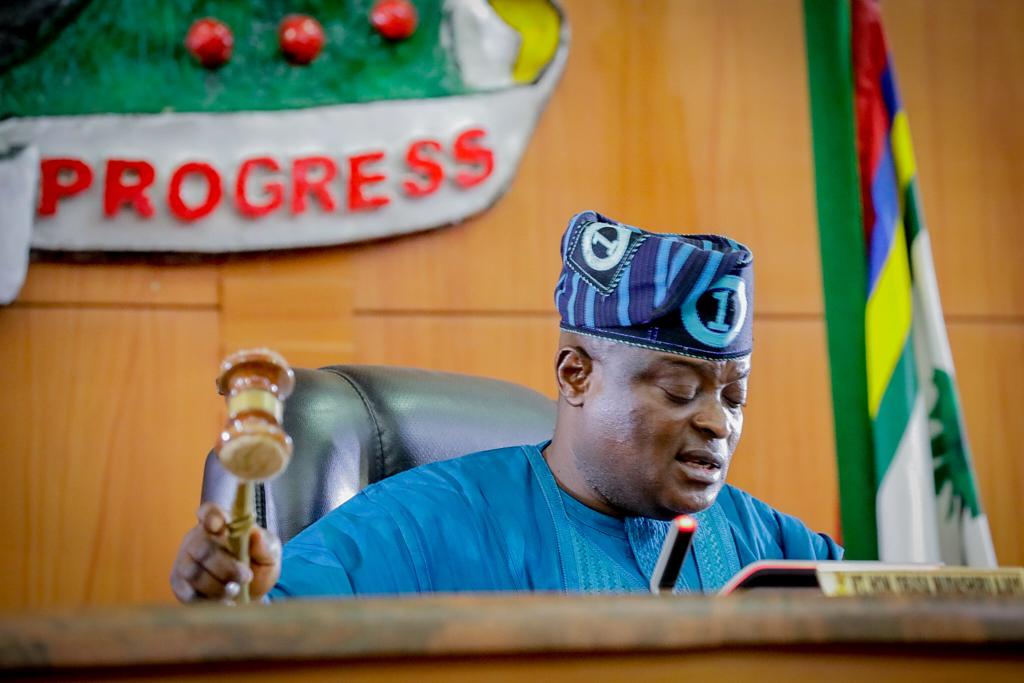 The Lagos State House of Assembly on Monday passed a total of ₦1,768,014,155,285 as the budget for 2023 with the Speaker, Rt. Hon. Mudashiru Obasa, thanking the lawmakers for their collective sacrifice and the swiftness with which the Appropriation Bill was handled.

A part of the breakdown for the sectoral allocations also shows that N3,228,396,960 was approved as the new Overhead Cost of the Office of Civic Engagement for drug abuse advocacy.

Dr. Obasa, who presided over the plenary, said the passion with which the lawmakers processed the bill for passage showed their love for the progress of Lagos State.

He also expressed hope that residents of the State would show their satisfaction with the lawmakers and the All Progressives Congress (APC) by voting for candidates of the party in Lagos and at the centre during the forthcoming election.

Governor Babajide Sanwo-Olu had in October presented the sum of N1.69 trillion ‘budget of continuity’ to the House.

While receiving the proposal from the Governor, Speaker Obasa had urged that the 2023 budget “should have more human face, be targeted at reducing poverty and improving the welfare of the residents of the State as part of the THEMES agenda of the administration.”