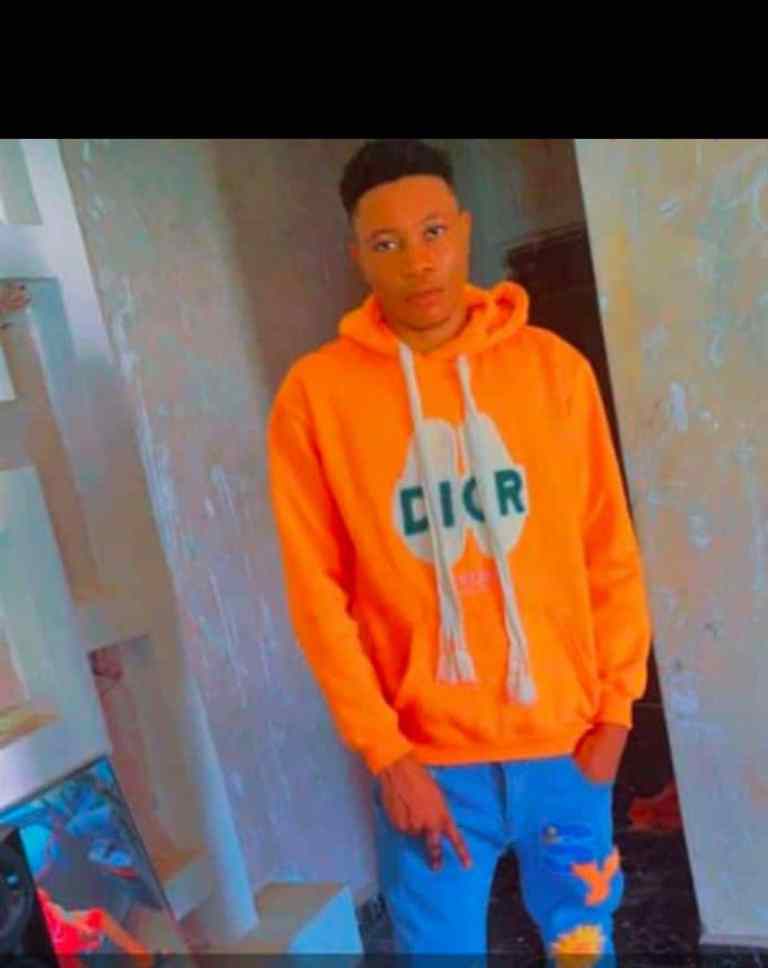 The Agbaghara community of Nsu in Ehime Local Government Area of Imo State was thrown into mourning on Sunday, when a 17-year- old -boy, allegedly raped a girl to death.

Angry youths of the community were said to have razed down Osuji’s residence.

A source from the community told our correspondent that little Amarachi from Umuduruewuru, Umuezeala Nsu Autonomous Community in Ehime Mbano LGA of the State was discovered few hours they saw Osuji, leaving his room in a hurry.

A youth from the community,who spoke on the condition of ananymity,said,” some people saw Osuji and the victim entering the room, but after some hours, they saw Osuji leaving in a hurry. Being that we know him as a ritualist, the youths raised the alarm when they did not see the girl coming out from the room after Osuji had left and the door was still under lock .

We have to call Osuji’s mother , who started knocking on the door for some times before forcing the door open. What we saw was beyond us. We saw the lifeless body of Amarachi.We have to raze Osuji’s residence to the ground .

All we are seeking is Justice for little Amarachi,we will not rest until Ifeanyi is handed over to us,he must come and face his punishment”.

Osinbajo to join president of Ghana, queen of Netherlands, other leaders for Africa CEO Forum in Abidjan