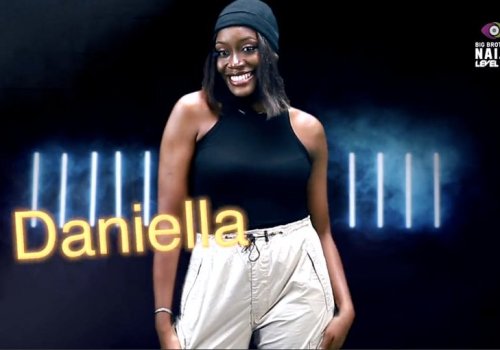 Share 0FacebookTwitterWhatsappEmail
Kindly share this story:
Another set of Big Brother Naija housemates have been unveiled, by the host of the event, Ebuka Obi-Uchendu. 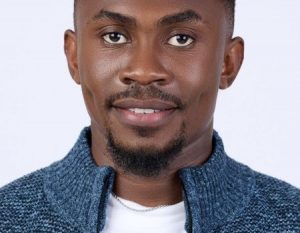 Daniella Peters who is a poet came after the first set of seven housemates. Savior Akpan, a pharmacist from Akwa-Ibom state followed, while Phyna being the 10th housemate from Edo state described herself as a short-tempered person. 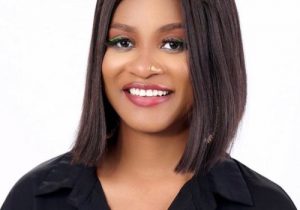 Bryann and Christy from Ondo state have now become the 11th and 12th housemates. 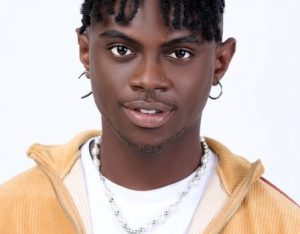