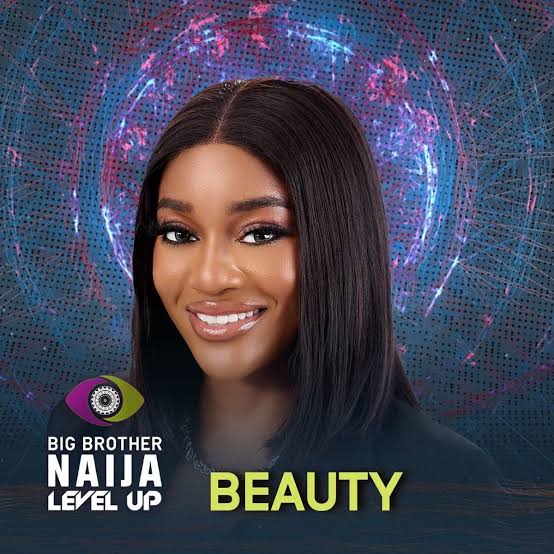 Kwayi Tukura, brother of Big Brother Naija season 7 ex-housemate, Beauty, has noted that his sister will work on managing her emotions.

Beauty was on Sunday disqualified from the show after receiving three strikes due to a display of violence during the show.

Her brother had earlier drummed support for her following the disqualification, stating that she gave the best content and acted the perfect script.

“Y’all should calm down. @beautytukura gave the best content. It’s show business. Her script was perfect, even big brother will miss her. She might have pushed it a little, but again, it was meant to be adult content,” he captioned his viral video, which he later deleted from his Instagram page.

Following backlash from the show’s fans, Kwayi made a U-turn on his statement and added that the disqualified contestant would work on managing her emotions.

In a statement on his Instagram page on Monday, Kwayi said, “Basically, I appreciate the support given her by people who don’t even know her. My point was that she’s human, and of course, she will work on managing her emotions better.

“I also definitely wouldn’t encourage her to display her emotions in that manner. The video was not an indication of supporting violence in the Big Brother house.

“I deeply regret if that message came across wrongly. That video is also not the viewpoint of @beautytukura on the matter, nor is it that of her management team.

“It was mine, and I hope everyone offended by it will realise my true intent for making it. It was just a brother trying to stand up for his baby sister.”