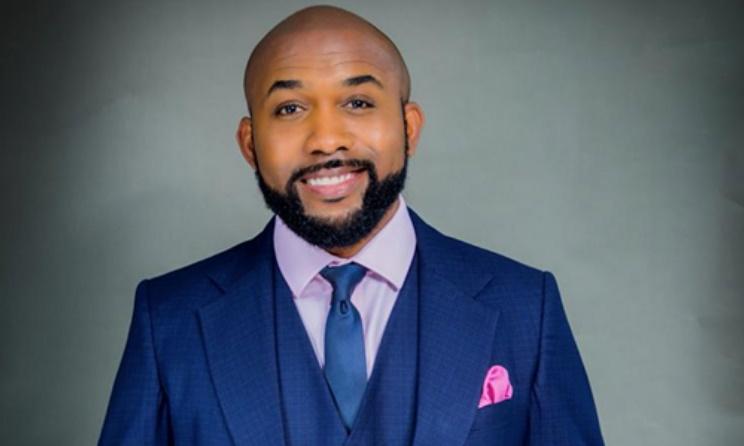 Music producer Bankole Wellington, popularly known as Banky W, has won the ticket of the Peoples Democratic Party (PDP) to contest for the House of Representatives, Eti-Osa Federal Constituency seat in the 2023 elections.

The music star polled 28 votes to defeat other contenders from the opposition party PDP that contested the same ticket along with him.

In the 2019 elections, Mr Wellington contested the House of Representatives seat under the Modern Democratic Party (MDP), but lost to Ibrahim Obanikoro of the ruling All Progressives Congress (APC).

Meanwhile, the state exco and some governorship aspirants during a press conference yesterday said they rejected the outcome of yesterday’s primaries which they said did not follow the constitution of the party and lacked the input of the state organ of the party.

If Mr Wellington’s victory will be allowed to stay or become a subject of litigation remained to be seen.