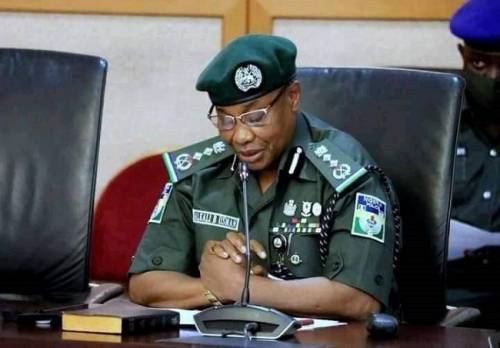 Armed bandits have reportedly kidnapped ten police officers of the Nasarawa State Command in Kogi while returning from Osun State.

A police source said, “the officers were kidnapped at Obajana, Kogi State on Sunday, July 17, while returning from election duty.

“The DPO immediately mobilised patrol teams to the scene, where they met one white Baw 18 Seater passenger Bus with registration No. GWA 295 YR, driven by one Usman Abdullahi, ‘m’, with six occupants.

‘It’s not fun’ but citizens should be able to ‘question and criticize their leaders without fear of reprisal’ : Biden lectures Saudi Prince, others on human rights