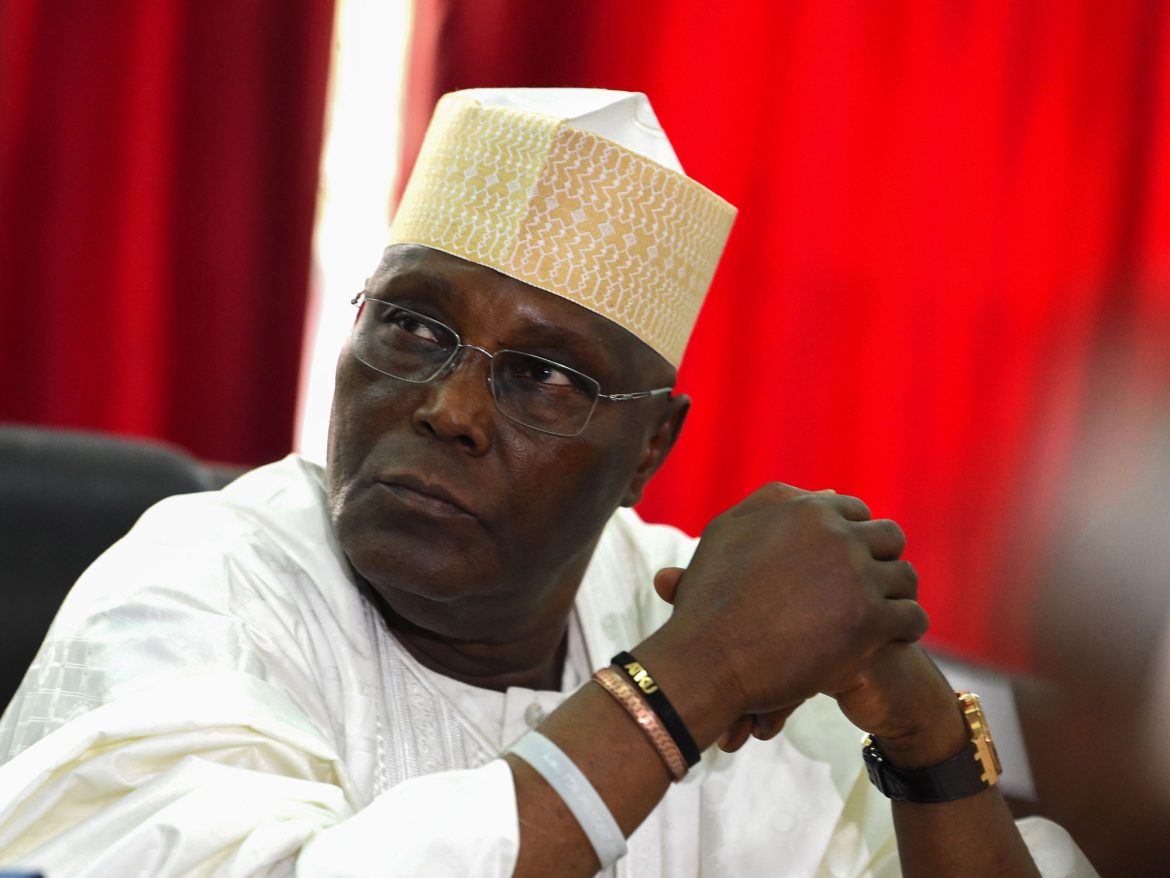 The presidential candidate of the Peoples Democratic Party, Atiku Abubakar, has planned to expend $10 billion as an Economic palliative fund within the first 100 days of his presidency, in case, he won the 2023 presidential mandate.

Atiku said he would extend his assistance to private subdivision investments in infrastructure and give preference to agriculture, manufacturing and Micro, Small and Medium Enterprises.

The former vice-president drops the hint via a Facebook post on Tuesday evening in the aftermath of his address at the Lagos Chamber of Commerce and Industry, Lagos state.

He said, “Within the first 100 days in office, I will create an Economic Stimulus Fund with an initial investment capacity of approximately US$10 billion to prioritize support to MSMEs across all the economic sectors.”

Continuing, he said for Nigeria to develop its economy, it needed a larger volume of non-oil exports that will produce extra foreign exchange for Nigeria, improve foreign reserves, and assist in stabilising the naira which will contribute to growth in gross domestic product GDP.

He noted, “Poverty reduction shall be the centrepiece of our economic development agenda and economic performance shall henceforth be measured by the number of jobs created and the number of people lifted out of poverty.