…where the playing field is levelled
© 2022 | FREEDOM POST- All Right Reserved
Home » Argentina VS France: How Primate Ayodele Surprised Me With World Cup Final Prophecy.Written By Adepoju Olamide
Sports

Argentina VS France: How Primate Ayodele Surprised Me With World Cup Final Prophecy.Written By Adepoju Olamide 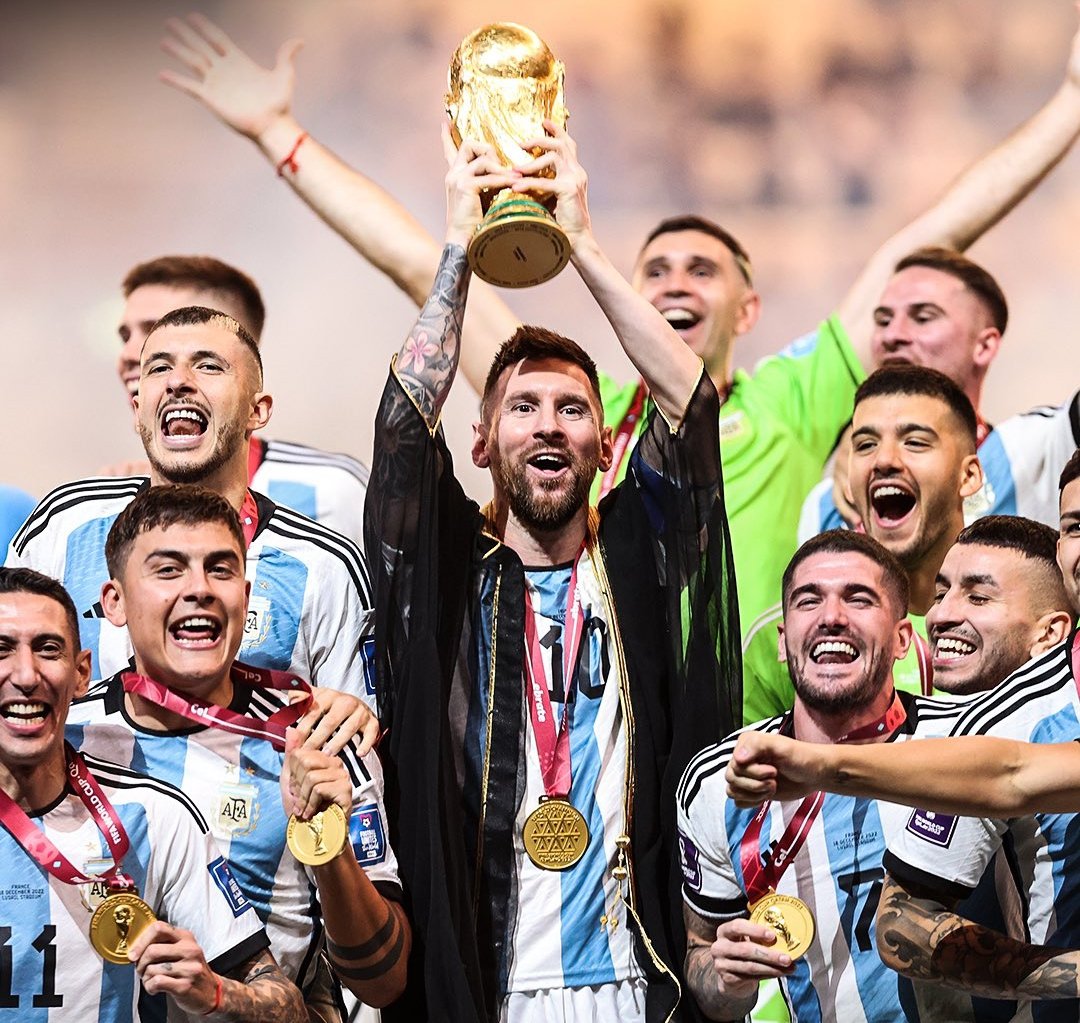 Being a sports journalist, I have been following Primate Ayodele’s prophecy on my beat most especially the just concluded world cup that was held in Qatar.

Primate Ayodele has been prophesying about the sport sector for many years just as he speaks on every other sector including education, politics, governance, individuals, corporate organizations, to mention a few. I have never been interested in others but sports, which is my area of concentration.

Everyone knows C. Ronaldo is the star of Portugal and has always carried the team on his shoulder in recent times; this made it difficult to believe the prophecy of the man of God but surprisingly, C Ronaldo’s impact was not really felt as usual, there were matches he played from the bench in the tournament. Portugal got disqualified after Morocco defeated them during the Quarter-finals matches.

After this prophecy came to pass, I watched the video of the man of God and realized he didn’t speak on the country that will win the world cup so I launched my quest for an exclusive interview with Primate Ayodele on the actual outcome of the World cup. It took me three days to have a phone interview with him because I was told He is on the mountain seeking God’s face for 2023 as we know he always releases new year prophecies to let the world know what will happen.

I spoke to him on Friday morning, He requested that I skip the pleasantries and go straight to the reason behind the call. I quickly asked the question which was about who the winner of FIFA world cup 2022 will be. As we know Primate Ayodele to be a man that doesn’t just give a one-word prophecy, He went ahead to explain how the winner of the world cup will emerge.

‘’ Messi needs to act well between 30 – 70 minutes, Argentina’s strikers should work very hard, the victory is for Argentina’’.

Hearing this, I was astonished because clearly, France has the most sophisticated players in the match so it was just beyond human reasoning to think Argentina will defeat them. However, I was shocked that Argentina scored two goals before the first half ended with Messi being at the centre of the goals. This was just Argentina’s saving grace; if not, they would have lost out with the masterpiece goals France scored just before 90 minutes was completed.

I had thought that Primate Ayodele’s prophecy would turn out to be false when France equalized but against all odds, Argentina won the finals by penalty shoot-out.

This is not only surprising, it is a masterpiece prophecy that one rarely comes by. May God continue to bless Primate Elijah Ayodele for proving his call as a prophet every blessed day.