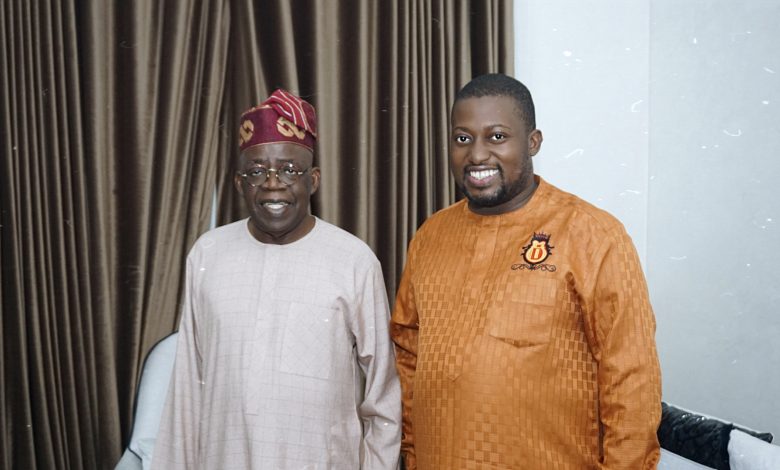 APC National Youth Leader, Hon. Dayo Israel, has disbursed Christmas support funds to the zonal, state, and local structure of the party’s youth wing as part of his ongoing efforts to strengthen their operations, notably the implementation of the Wing’s mobilization masterplan to secure electoral victory next year.

The disbursement, which has triggered a wave of excitement and renewed dedication within the party’s youth wing, was announced on boxing day, Dec 26, with a statement in which Israel restated his commitment to re-organizing and enhancing the operations of the APC Youth Wing, from the national to the local level, so it can deliver the majority of youth votes to the party in 2023.

“Additionally, we have also begun payments to Local Government and Ward Youth Leaders, starting with Bayelsa State which confirmed receipt today. All the youth leaders of the party from State to Ward level in Bayelsa have now received Christmas support funds from the National Youth Leader.”

“With the completion of Bayelsa as the pilot state, other states are expected to follow as we build up to the election which, as data show, will be determined by young people and invariably the efforts and commitment of the lieutenants of the Wing.”

“This development, which has no doubt injected new life in the Wing and reinvigorated leaders manning the respective structure across the nation ahead of next year’s election, is a key fulfilment of the National Youth Leader’s pledge to strengthen party operations in all the units that make up the Wing, and follows his other laudable interventions aimed at delivering the youth votes for the party.”

“As previously stated and demonstrated, the vision of the National Youth Leader is to ensure that the youth structure within the party is strengthened, while elected youth leaders of the party receive sufficient support and motivation to mobilize for Tinubu/Shettima in the forthcoming election.”