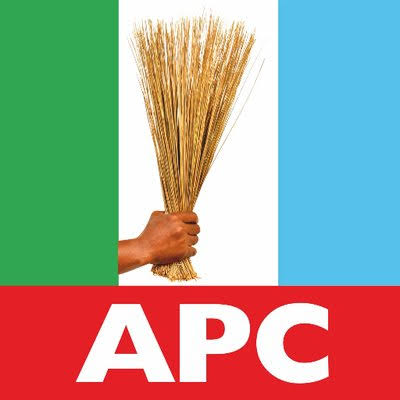 The Dayo Israel-led APC National Youth Wing is set to inaugurate its novel campaign council formed to mobilize youth votes for the party in the coming elections on Friday, Jan 13, at the Umaru Musa Yaradua Hall, Murtala Square, in Kaduna State.

Israel, who is the National Youth Leader of the party, made the announcement in a Tuesday statement in which he reiterated the Wing’s commitment to its pledge to secure 50 million youth votes for the party next month.

He will be joined at the Friday inauguration by other leaders of the party, notably the governor of the host state Mallam Nasir El-Rufai, leaders and members of the Council, elected leaders of the youth wing, and party stakeholders from across the country.

The over 200,000-member strong Council comprises 176,846 polling unit youth leaders, 774 LGA youth leaders, 37 state youth leaders, and six zonal youth leaders that make up the party’s youth wing. They are joined by other acclaimed grassroots mobilizers and young members of the party with expertise in research, data and election management, media strategy, and public engagement.

The inauguration will mark the actuation of the Council’s directorates and the unveiling of other campaign materials and innovations. This includes the Jagaban’s Army, a sub-directorate tasked with grassroots mobilization through foot soldiers represented in all the polling units of the country to engage and persuade voters with the support of a canvassers’ record sheet which will also be unveiled at the event.

Other sub-directorates such as Jagaban’s Airforce and BAT’s envoy responsible for media engagements and public affairs respectively, will also be formally launched.

The Wing will also unveil the ‘Young Progressives’ mobile app recently designed and uploaded to the Google Play Store to provide timely updates on its activities – including campaign engagements – and aid inclusive and inter-departments collaboration for the attainment of its declared objectives. This is in addition to the unveiling of pledge cards designed to draw commitments from electorates across the country towards the party’s poll success.

Event attendance is free and open to all but self-sponsored, the statement noted.

The Council led by Dayo Israel is the first of its kind in the history of the party’s youth wing and indeed the country, particularly for a presidential campaign and with representation down to all the polling units of the country.

Analysts monitoring the election have regarded the move, and the enthusiasm that has trailed it, as evidence of the APC’s unique position as the party with the largest youth movement in the country and with a clear plan to leverage the same to gain electoral advantage.

With over 200,000 proven grassroots mobilizers and veteran election managers, the Council has also provided strong optimism that the APC Youth Wing is on course to achieve its 50 million youth votes target.