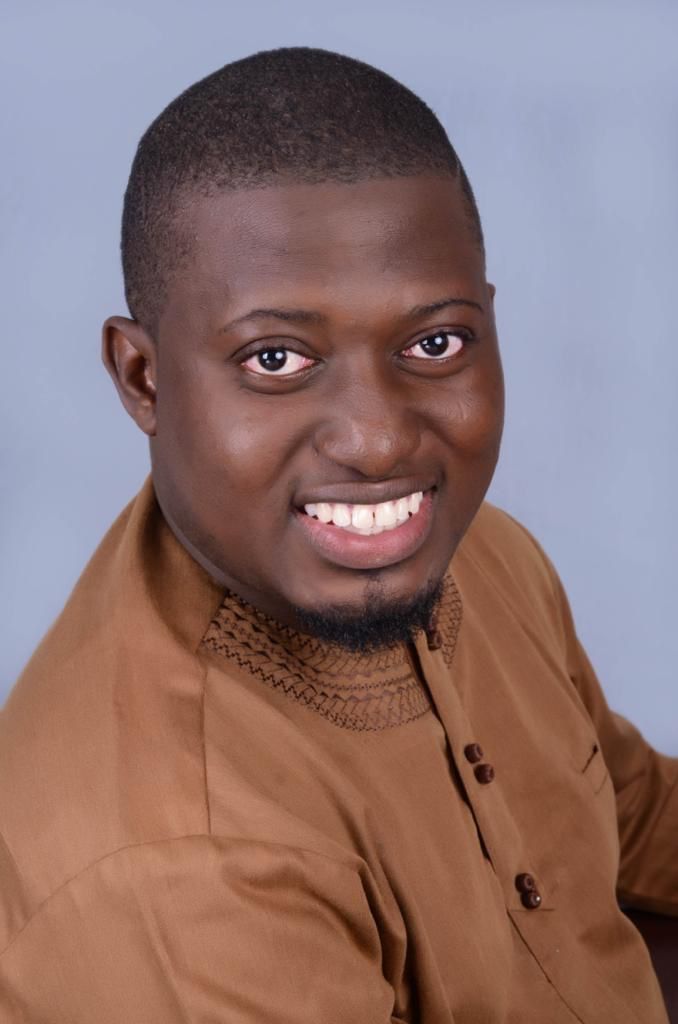 The National Youth Leader of the ruling APC, Hon. Dayo Israel, has urged youths of Nasarawa State to make good the claim that the state is the home of the APC by mobilizing friends and families, particularly at the grassroots, to deliver a comprehensive victory to the party in 2023.

He made the call on Saturday when he arrived in the state to continue his nationwide mobilization tour, after urging serious commitment to climate financing at the United Nations Climate Change Conference (COP 27) in Egpyt.

Israel opened the Nasarawa leg of the tour with a visit to the private residence of the National Chairman of the party, Sen. Abdullahi Adamu, who was a two-term governor of the state and representative of Nasarawa West Senatorial District at the National Assembly before his emergence as the elected leader of the APC.

While there, Israel briefed the National Chairman on the tour which had seen him engage young voters in over 10 states including Bauchi, Yobe, Borno, Adamawa, Anambra, Kaduna, Katsina, Jigawa, Plateau, and Enugu.

He also presented a photo album showcasing the success of the youth wing in organizing a first-ever progressive youth summit which had in attendance prominent leaders of the party and outstanding youth figures in politics and the private sector.

Israel said: “Mr Chairman, I want to reiterate our commitment to ensuring that the APC claims the lion’s share of the youth votes which will determine the outcome of the election. We are not relenting. We will knock on every door, explore every approach, and do everything we can to propagate the ideals of our party and the vision of our candidate Asiwaju Bola Tinubu so Nigerians can back his emergence as the next president.”

“From the Progressive Youth Summit which was attended by over 5000 youths alongside governors, ministers, and other leaders of our party, to this nationwide mobilization tour during which I am jolting the youth base of our party into action by impressing on our grassroots mobilizers their critical importance to our victory next year, the youth wing of the party is both ready and able to meet and exceed your expectations of us.”

He also thanked the National Chairman for his support and leadership, without which the initiatives embarked on by the youth wing would not have been possible. In response, Chairman Abdullahi Adamu praised Israel for his dynamic leadership and total dedication to the victory of the party, stressing that young people have a special responsibility in bringing about a prosperous and secure Nigeria through support for the APC among other means.

Dayo Isreal met with several youth grassroots groups in Keffi and Kokona LGAs before proceeding to Lafia. Some of the groups included the Jagaban Mandate Group, APC Youth Canvassers for Good Governance, and others.

He urged them to take seriously their task of mobilization, noting that their success will determine the party’s fate in 2023.

“We have a responsibility to our party, candidates, and to the nation. There is no doubt that of all the candidates who have put themselves forward for the presidency, Asiwaju Bola Ahmed Tinubu represents the best opportunity for young people to acquire lasting empowerment and occupy even more seats at the table where the future of the nation is decided,” Israel told them.

In Lafia, where he will continue engagements on Sunday, the National Youth Leader paid homage to the Emir, HRH Hon. Justice Sidi Bage Mohammed whom he praised as “an inspirational figure and great patriot” for his contributions to the growth of the country’s judiciary before his elevation to the throne through which he continues to “offer impactful leadership and guidance, particularly to young people.”

Israel and his team received the monarch’s blessings and assurance of support due to what the Emir described as “Tinubu’s goodwill and landmark reforms, including in the judiciary which provided an example to other states and the Federal Government.”