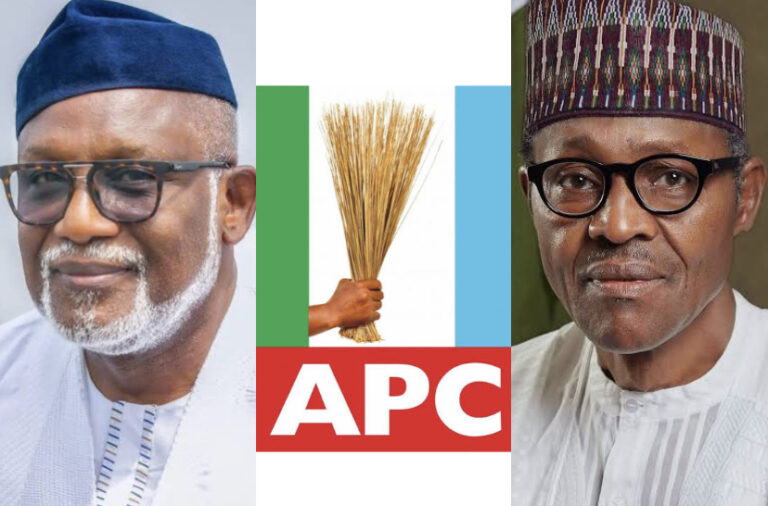 Ondo State governor Oluwarotimi Akeredolu says the All Progressives Congress (APC) must pick it presidential candidate from the southern part of the country to ensure power shift to the zone in the 2023 elections.

“APC must work to retain power. We must rotate power to retain power!!! Rotate to the South. Shikena,” Mr Akeredolu wrote on his Facebook page on Thursday.

President Muhammadu Buhari told APC governors on Tuesday that he should be allowed to pick his successor same way the governors determine their successor at the state level.

A statement that has since unsettled many governors especially from the south who see it as a plot to retain power in the North.

Buhari had long been cast as a nepotistic leader who readily offered the most important federal positions to persons from his northern base.

Power must shift to the South.